25 Ways to fight fair for couples 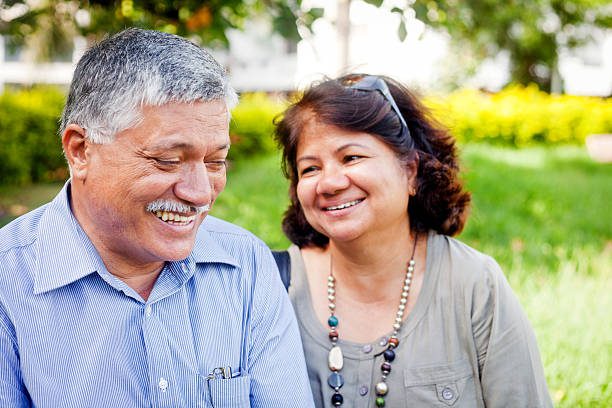 The Office of Laity Family Life shares 25 ways to fight fair from foryourmarriage.com in their May 23 e-bulletin.

Summer is fast approaching. For some that means looking forward to vacations, staycations and quality time with loved ones. It sounds wonderful, and maybe it will be, but some couples may have a different experience. Instead of a wonderful, relaxing reprieve from the normal busyness of life, less distractions and more time together may lead to irritation and conflict with one another. Conflict in a relationship is inevitable, but if dealt with in a healthy manner, it can help a relationship to mature and grow. Here are some tips on ways to ‘fight fair’ to ease some of those tensions and help you both enjoy your time together.

*Please note that the words “fight” and “fighting fair” are used below to mean expressing one’s disagreement or anger to another constructively. At no time should physical harm be considered “fighting fair.”