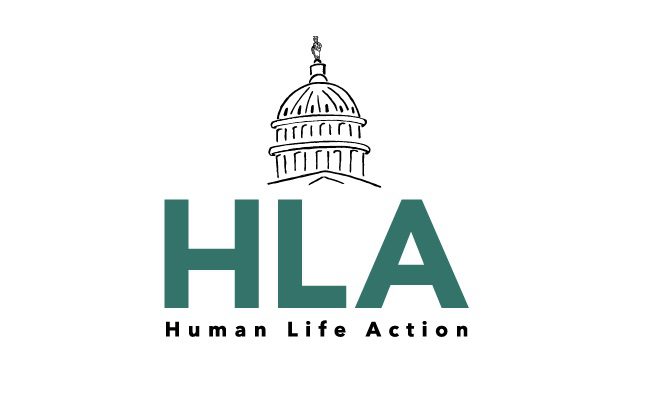 The House of Representatives recently passed the Pain-Capable Unborn Child Protection Act and the measure has been introduced in the Senate as S.1922. On October 17 Cardinal Dolan called on the Senate to support and request a vote on this life-saving legislation which will protect pre-born children and their mothers from the horrors of late abortion. Please join the effort to urge the Senate to pass the Pain-Capable Unborn Child Protection Act, (S. 1922) which reflects what a consensus of Americans believe about abortion.

There are many reasons why this policy should be enacted. It is not only that there is scientific evidence that children feel pain at this age and that the mother’s risk of death or serious complications increases after the mid-point of pregnancy. It is also, as Cardinal Dolan noted in his letter to Congress, that the “stories of children born earlier in pregnancy, as early as 20 weeks post-fertilization, are becoming more common.” You can read the full text of that letter and the alert here.

Meet the little boy who proves the Cardinal’s claim. Born at exactly 22 weeks, baby Thomas survived against many odds and is now a happy, healthy and beloved toddler.