Agreement to Digitize 82,000 Manuscripts in the Vatican Apostolic Library 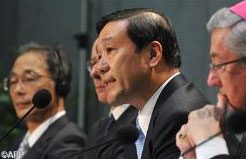 This morning in the Holy See Press Office a press conference was held to present the agreement signed by NTT Data and the Vatican Apostolic Library for the plan to digitally archive 82,000 manuscripts. 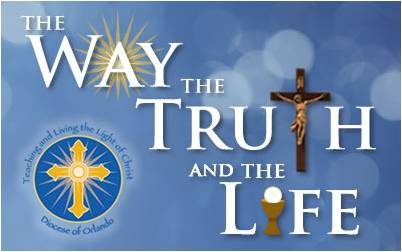 This morning in the Holy See Press Office a press conference was held to present the agreement signed by NTT Data and the Vatican Apostolic Library for the plan to digitally archive 82,000 manuscripts. The speakers were: Archbishop Jean-Louis Brugues, O.P., archivist and librarian of the Holy Roman Church, Msgr. Cesare Pasini, prefect of the Vatican Apostolic Library, and Toshio Iwamoto and Patrizio Mapelli, presidents and CEOs of the NTT Data Corporation and the NTT Data EMEA respectively. NTT Data is a technological services provider known throughout the world for its expertise in the field of IT and communications structures.

“With this project, the Library consolidates one of its many relationships with institutions in various regions of the world, in the light of its overall policy, its aims and its objectives”, explained Archbishop Brugues. “It does so through is manuscripts, which are a sign of the universality of culture: the manuscripts which will be digitally archived range from pre-Columbian America to the Chinese and Japanese Far East, encompassing all the cultures and languages that have inspired European culture. The humanistic mission that characterizes the Library opens it to all that is human, including mankind’s various ‘cultural peripheries’; and with this humanistic spirit it seeks to conserve and make available the immense treasure of humanity that has been entrusted to it. For this reason, the Library will digitize it and make it available on the web”.

The project consists of an initial four-year phase during which three thousand manuscripts will be digitized, which may be extended into a second phase to include the 82,000 volumes – more than 40 million pages – of manuscripts preserved in the Library and dating from between the second and twentieth centuries.

“All manuscipts digitized through this operation will be released on the Vatican Apostolic Library’s website as high-definition data. As a result, numerous researchers in the fields of academia and in various fields of knowledge will be able to interpret the valuable manuscripts, to which access had long been restricted, in their original form”, declared the president of the NTT Data Corporation.