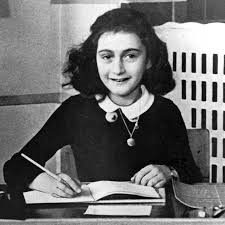 The Holocaust Center (851 North Maitland Avenue, Maitland FL  32751) is currently featuring an exhibit about Anne Frank. The exhibit explores the story of Anne Frank and her family, juxtaposed against world events before, during and after the Nazi party’s rise to power. Visitors are introduced to the events leading up to World War II, to individuals who chose to join the Nazi party, to those who were bystanders and to others who resisted. Included are photos of the Frank family and other occupants of the Secret Annex. Anne’s writing provides a central voice to the exhibit narrative, bringing a poignant perspective to the story. The exhibit is accessible to visitors of all ages and is available in English and Spanish. It will be on display through March 17.