Anniversary of the Bombing of Hiroshima 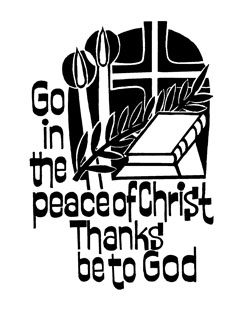 On Saturday, August 6, we remember the horror of the bombing of Hiroshima and use of human intelligence to create weapons that destroy life on an unimaginable scale. August 6 and 9 are the anniversary of the droppings of the atomic bombs on Hiroshima and Nagasaki, respectively, which unleashed the greatest destruction of any weapon of war to date. Let us join in prayer on these days of remembrance to recall the past, to be challenged in the present, and to seek hope for the future.

The Church’s Teachings and the Current State of Affairs was presented in the Diocese of Kansas City-St. Joseph on July 1 by Archbishop Francis Chullikatt, head of the Vatican’s U.N. Mission. Get the speech at www.zenit.org/article-33139?l=english.