Bishop John Noonan spoke to the Florida Catholic about his recent trip to our sister diocese, San Juan de la Maguana in the Dominican Republic, where he visited with fellow Bishop José Dolores Grullon Estrella, local residents, and students who attend mission sponsored schools. He also confirmed 50 young people who had been prepared for the Sacrament by attending a retreat planned and led by the Diocese of Orlando. 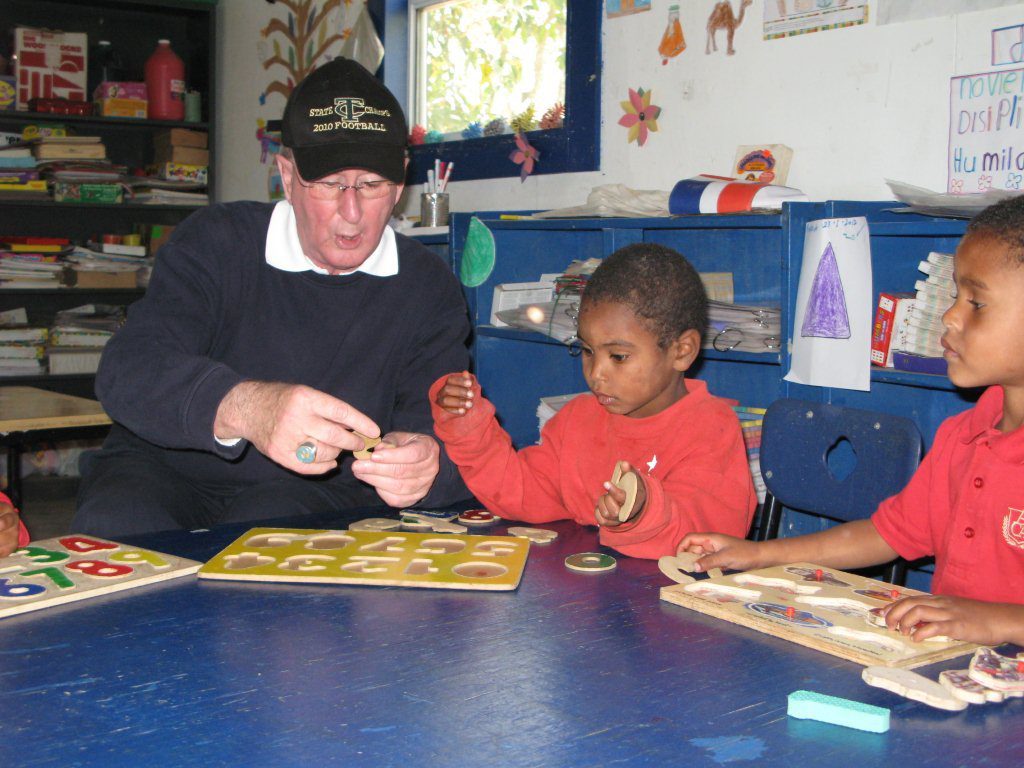 Bishop John Noonan spoke to the Florida Catholic about his recent trip to our sister diocese, San Juan de la Maguana in the Dominican Republic, where he visited with fellow Bishop José Dolores Grullon Estrella, local residents, and students who attend mission sponsored schools. He also confirmed 50 young people who had been prepared for the Sacrament by attending a retreat planned and led by the Diocese of Orlando.

Why did you go to the Dominican Republic?

“We’ve adopted a diocese in the Dominican Republic, so it was important for me to visit, know what is going on there and visit our priests and the people, and see the work that they are doing there.”

Talk about your visit.

“We went to the Diocesan Chancery office, which deals with a lot of social issues. They build roads, schools, churches, put in water systems. Our parish is in the mountains; it’s another two-and-a-half hours from San Juan, up a dirt road. In the rain, you can’t travel it. Parts of it have to be traveled by mule. We got there in a four-wheel drive vehicle.”

“When we got there, it was late, and the people came out and welcomed us. We had a meal with them; I felt very welcomed. We sat around, and at the end of the meal, 20 of the community leaders got up and thanked the Diocese of Orlando for many of the gifts they have received. Some have received pipes into their homes that give them fresh water, and we’ve shown them how to build houses.”

The school recently placed very well in a new national school ranking study. Can you talk about how education there has progressed?

“It’s like a miracle, because Sister Bernie (MacKay) has basically taught the parents how to read and write. And some of the parents who are quite intelligent, gifted, she has taught them how to be excellent teachers, with the help of the Diocese of Orlando Education Office and the many missioners who assist with the ministry. The teachers are not qualified by the state, and that’s even more important; the fact that these are simply parents or people in the community that have learned to become good teachers.” 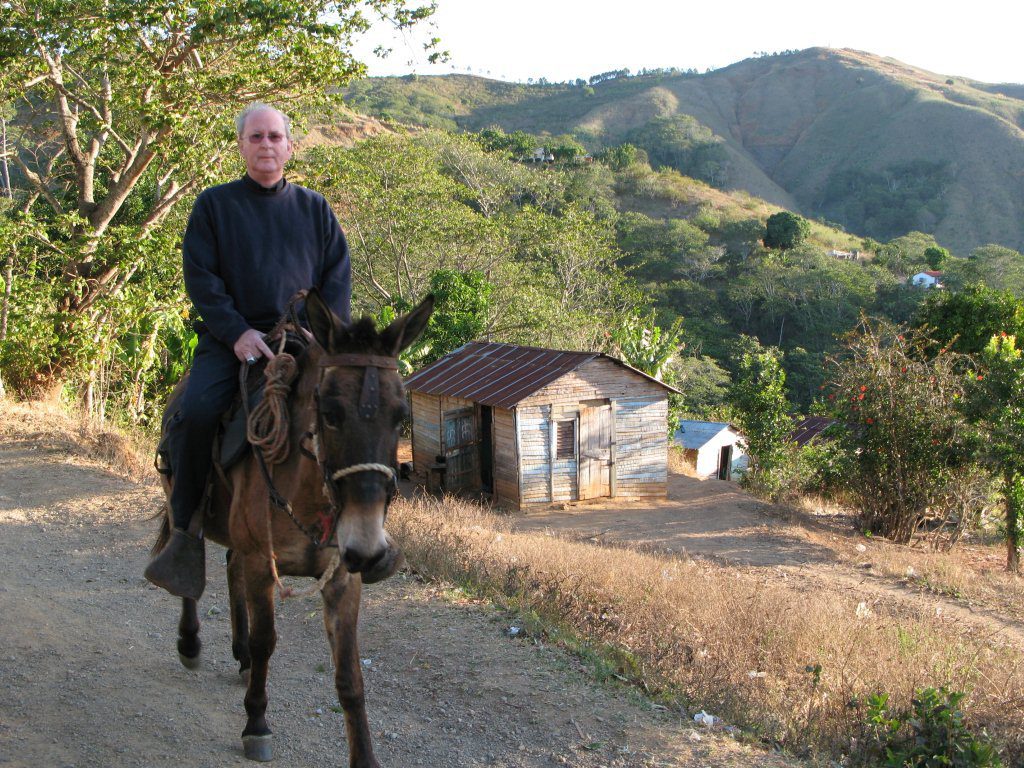 You recently said going to the Dominican Republic was like experiencing some of your childhood memories again, living without many luxuries. Talk about that.

“When I grew up in Ireland, I was very lucky because I grew up close to the city (Limerick). But when I went out into the country to visit relatives, not everybody had running water or electricity. In the Dominican Republic, it was the same idea. There was no running water; [the women] went down to the river, to the stream, to get fresh water. It reminded me of all those things we take for granted in this country. We forget when we go into the third world, a lot of this is unavailable. You realize that a lot of people in the world today don’t have everything that we have.”

What were you most intrigued by during your visit?

“People are so welcoming. You can walk toward the center of town where the church is and where the community center is, which would normally take you less than five minutes. But when you walk there, you have to say hello to everybody, or everybody comes and talks with you. So it could take you a half hour. Everybody is interested in everybody; there’s a sense of real care in people wanting to talk, share and thank you for everything the Diocese of Orlando has done. For them, there is no internet and no newspaper. For them, everything is transmitted through word of mouth. It’s a different world in that sense.”