SmilePak program to feed hundreds of school children over the weekend

When the school bell rings on Friday afternoons, too many children in Polk County are unsure when they will have their next meal. 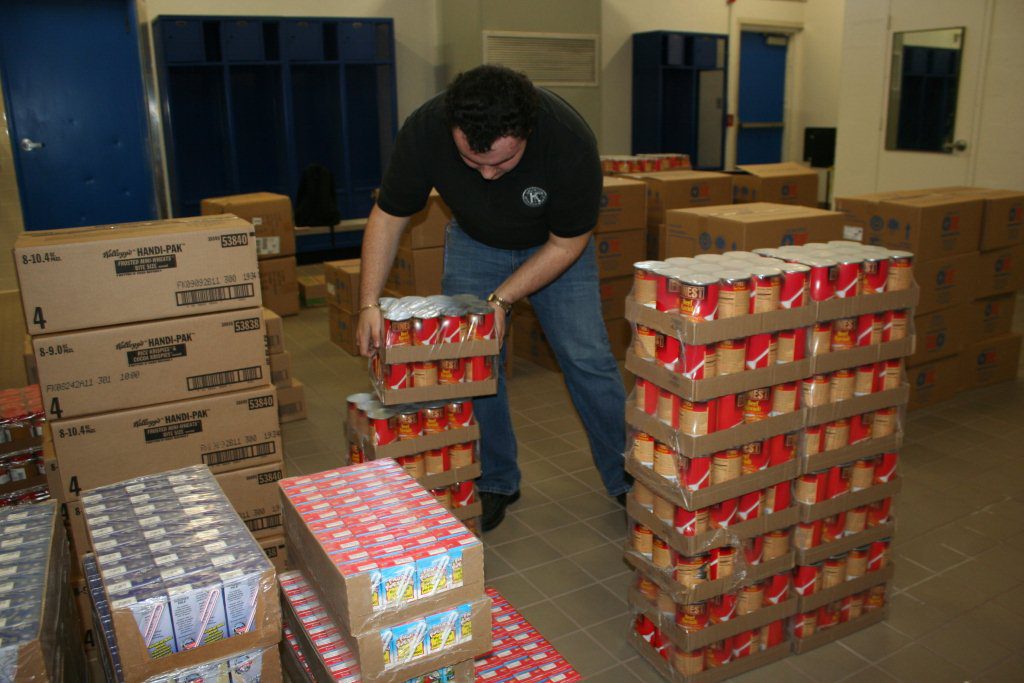 SmilePak program to feed hundreds of school children over the weekend

When the school bell rings on Friday afternoons, too many children in Polk County are unsure when they will have their next meal.

But now, hundreds of those children will have an answer: Agape Food Bank, a program of Catholic Charities of Central Florida, in Polk County has developed a new program to bridge the hunger gap that exists during weekends when free school lunches are not an option.

On Wednesday, Jan 25, the SmilePak Program was introduced when Agape Food Bank delivered its first truckload of food and backpacks to three of the four Polk County schools it will serve. When the program finishes delivery, almost 400 children will have food on the weekend for the rest of the school year.

She pointed to a Gallup poll in which one in three respondents in Polk County said they had struggled at some point in the prior year to feed their families. That 33% response ranks Polk third in the nation in “food hardship,” behind only Winston-Salem, North Carolina, and Orlando, Florida.

In addition, 70 percent of children in Polk County schools receive free or reduced-price breakfasts and/or lunches at school – an indication that their families are low-income.

“Those meals at school may be the only meals that some children get,” Reddout noted.

Current funding allows each school to receive up to 100 SmilePaks. A typical backpack will contain a couple of cans of a complete dinner such as beef stew or red beans and rice, shelf-stable milk, fruit juice, cereal and fruit. Every two or three weeks the packs also will contain a jar of peanut butter and a jar of jelly.

“We tried to create a menu that provided not only the nutrition the children need, but food that a child would actually eat,” said Michael Oberle, Agape’s Director.

Students return the empty backpacks on Monday morning, to be refilled and given to them again on Friday afternoon.

The generosity of an anonymous donor allowed the Agape Food Bank and the schools to start SmilePak this winter, but funding is crucial to keep the program standing. It costs about $260 per student on the weekends for the school year. Agape Food Bank will actively search for community donors to fund the program next year.

“It’s a small price, when you consider the alternative: a child going hungry,” Reddout said.

The Agape Food Bank is a food distribution warehouse serving 248 not-for-profit member agencies in Polk, Highlands and Hardee counties. It is the only USDA and Feeding America (formerly known as America’s Second Harvest) provider for Polk County. Their mission is to help alleviate hunger in the tri-county region by providing food, education, and all available resources to the hungry in their community through member agencies.