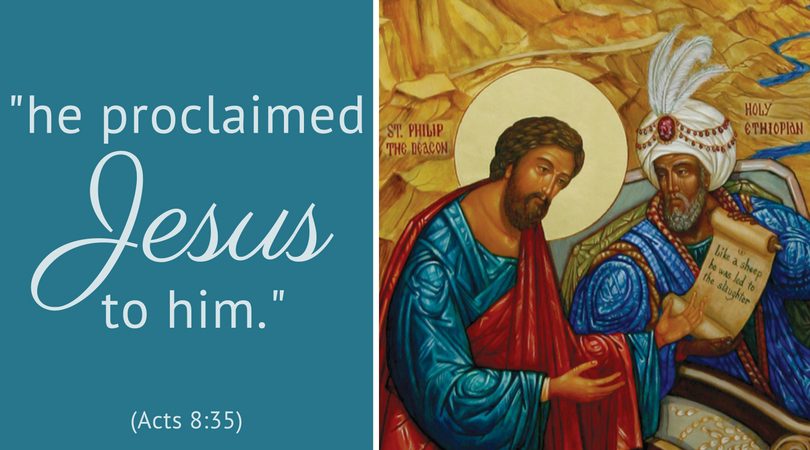 The National Black Catholic Clergy Caucus (NBCCC) of the United States designates November as Black Catholic History Month to celebrate and remember the heritage of Black Catholics. The month of November was chosen because of the number of important dates to Catholics of African descent that fall within this month:

Africa traces its Christian roots to the conversion of an unnamed Ethiopian Eunuch by St. Philip the Deacon as recorded in the Acts of the Apostles 8: 26-40. This conversion of a wealthy Jewish court official marks the beginning of the universal Church. North Africa later became an important Church center in early Christianity.