Christmas Means Bringing God’s Joy and Light to Others

On January 4, Pope Benedict XVI dedicated his catechesis to the mystery of the Lord’s Nativity, noting that “our first reaction to this extraordinary event of God Who becomes a child … is joy”. 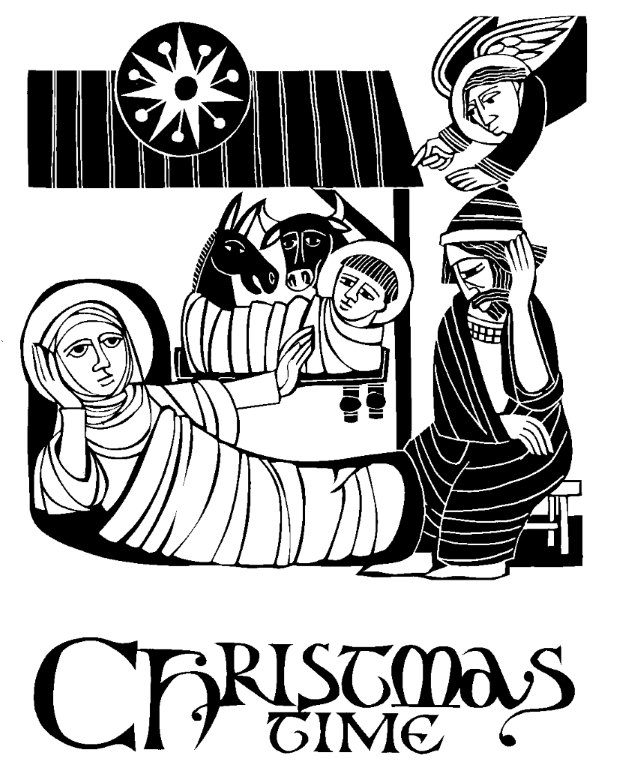 On January 4, Pope Benedict XVI dedicated his catechesis to the mystery of the Lord’s Nativity, noting that “our first reaction to this extraordinary event of God Who becomes a child … is joy”. This “arises from a sense of heartfelt wonder at seeing how God comes close to us and cares for us; how He acts in history. … It arises from a contemplation of the face of that humble child because we know that it is the Face of God. … Christmas is a time of joy … because God – Who is the goodness, life and truth of mankind – comes down to man’s level in order to raise man to Himself. God comes so close that we can see and touch Him”. For this reason, the Pope explained, “Christmas is the point at which heaven and earth unite. … In that needy Child … what God is (eternity, strength, sanctity, life, joy) unites with what we are (weakness, sin, suffering death)”.

The phrase “admirabile commercium” is current in the theology and spirituality of the Nativity, used to describe this “admirable exchange between the divine and the human. … The first act of that exchange comes about in Christ’s own humanity. The Word assumed our humanity and, in exchange, human nature was raised to divine dignity. The second act of the exchange consists in our real and intimate involvement in the divine nature of the Word. … Thus Christmas is the feast in which God comes so close to man as to share the very act of being born, showing men and women their most profound dignity: that of being children of God. Humanity’s dream which began in the Garden of Eden – we want to be like God – is realized in an unexpected way, not through the greatness of man, who cannot make himself God, but through the humility of God Who came down among us in His humility, raising us to the true greatness of His being “.

Benedict XVI also turned his attention to another aspect of Christmas, symbolized by light. “Christ’s coming dissipates the shadows of the world and fills the holy night with a celestial splendor, spreading the radiance of God the Father over the faces of men, even today”, he said. “After having spoken and intervened in history through messengers and signs, ‘He appeared’, He came out of His inaccessible light in order to illuminate the world”. All Christians must be aware of their mission and responsibility to bear witness to the new light of the Gospel, and to bring it to the world. The Church receives the light of Christ “to be illuminated thereby and to spread it in all its splendor. And this must also come about in our own lives”.

“Christmas means pausing to contemplate the Child, the Mystery of God Who became man in humility and poverty. Above all it means once again making that Child, Who is Christ the Lord, part of ourselves so as to live our lives from His, so as to make His feelings, His thoughts, His actions our feelings, thoughts and actions. To celebrate Christmas is to express the joy, novelty and light which that Birth brought into our lives, that we too may bring others joy, true novelty and the light of God”.