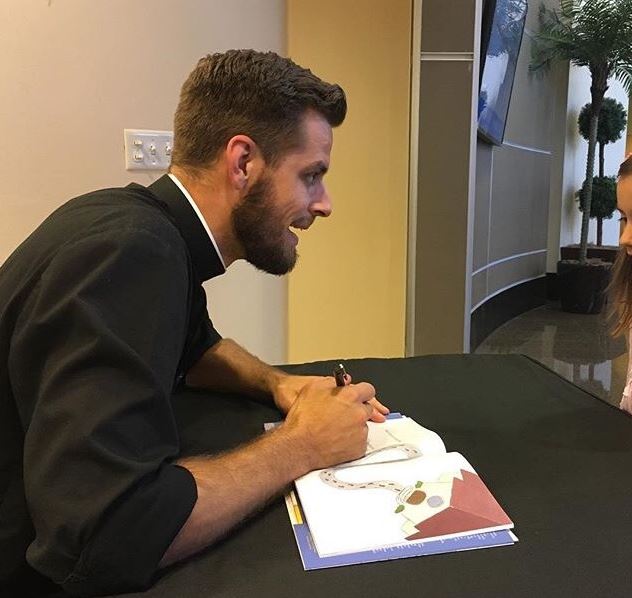 ORLANDO | When three-year-old RJ attended daily Mass at Holy Family Catholic Parish in Orlando, he loved to give high fives to the priests and talk to them about the colors in the stained-glass windows. In particular, he formed a special friendship with Father Benjamin Lehnertz, and even talked about one day becoming a priest like him. Though the family has since moved across the country, RJ can still see his good friend Father Ben every day, as can boys and girls around the world, simply by flipping through the pages of a picture book.

“One day I woke up to find out that all of a sudden I was a cartoon! It was funny, strange, and sort of exciting all at the same time,” said Father Lehnertz. “I felt very honored once I heard that it was at RJ’s request.”

RJ’s mother, Katie Warner, is a Catholic speaker and author who has written a series of picture books for children called “First Faith Treasury”. When her son started asking questions about how a priest gets ready for Mass, she answered his questions by writing a book, Father Ben Gets Ready for Mass. She said using Father Lehnertz as the main character was the obvious choice since he was the priest her son knew the best.

“Many of the things that priests do before Mass are similar to what our children do when getting ready for Mass – put on special clothes, bless themselves with holy water and say a prayer before Mass begins,” explained Warner. “RJ was fascinated by learning about the process, knowing how important the Mass is for us as Catholics and how equally important it is for the priest.”

The book follows Father Ben from his walking to the parish all the way to the recessional at the end of Mass. Each page invites the child to perform an action such as making the sign of the cross or bowing their head in prayer. Warner says participation is key to helping children engage in the story, but more importantly, in Mass itself.

“Children love to learn through motion and tactile experiences. As their fingers engage with the story, the words and lessons more easily move from their fingers, to their minds and hearts,” said Warner. “The more young children can become knowledgeable and engaged in what’s going on in the Mass, and the more they can participate themselves in the liturgy, the more their appreciation and love for the Mass will grow.”

For families with young children, Mass can be a challenge as parents try to maintain reverence amid shrieks, wiggles, and trips to and from the cry room. Preparing children for what they will experience during Mass by reading books beforehand is one way to keep children attentive. Warner also suggests whispering to them about what is happening, encouraging them to sing, and redirecting as needed with gentleness and patience. Above all she says, even with distractions and noise, the most important thing is just being there.

“It is so important to have children at Mass!” said Warner “It is obviously beneficial to them, but it is also so important for the Body of Christ; without children at Mass, we are a wilting church! Perhaps most importantly, we know that Jesus wants them there. He said, ‘Let the children come to me, and do not hinder them; for to such belongs the kingdom of heaven’ (Matthew 19:14). We go to Mass to worship God; it’s not about us, it’s about Him. We must teach this important lesson to our children, making Mass the most important activity of the week, even if its experienced in the rather chaotic way that families with children know all too well.”

Father Lehnertz agrees and encourages parents to keep bringing their children to Mass. “If the church is not crying, it’s dying,” said Father Lehnertz. “It breaks my heart when parents of small children are made to feel embarrassed or disruptive when their kids act like kids during the liturgy. Yes, there are times when it gets to be too much and one of the parents should take the child out in order to regulate behavior. But for the most part, I think it’s vital that parishioners and priests alike embrace the liveliness of our young Church.”

By Elizabeth Wilson of the Florida Catholic August 05, 2019 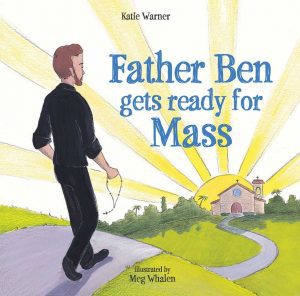 Purchase the book on Amazon 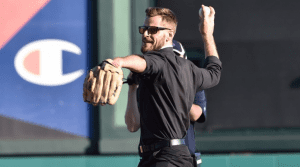