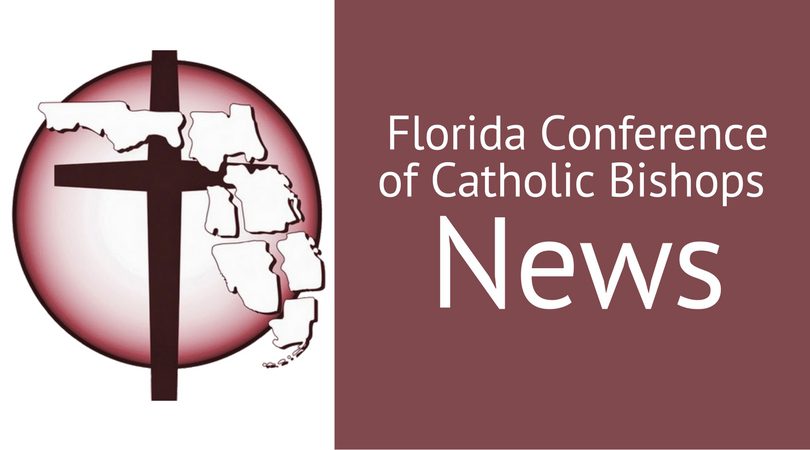 The House and Senate chambers approved an $88.7 billion state budget for fiscal year 2018-2019. HB 5001, the General Appropriations Act, passed the House (95-12) and the Senate (31-5). The budget will go to Governor Rick Scott who has line item veto authority.

The final status of the Florida Conference of Catholic Bishops priorities in the state budget include:

The following legislative proposals were actively engaged by the FCCB during the Session. For more information on these proposals and the final status of other closely followed bills, see our Legislative Bill Report.

Bills Passed by the Legislature

Bills passed by the legislature will be presented to Governor Rick Scott for final action. From the date the governor receives a bill, he has 15 days to either sign, veto, or let the bill become law without his signature. Links are provided to final House and Senate votes.

PORNOGRAPHY AS A HEALTH RISK

Bills That Died During the Session