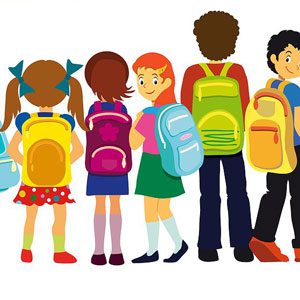 For the first time since classes were in swing back in 2006-2007, Florida’s Catholic schools are seeing increased enrollment from Pre-Kindergarten to 12th grade for the second consecutive school year. 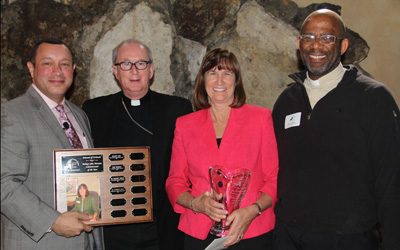 “We are optimistic in light of this two-year growth in our Catholic school enrollment,” said James Herzog, Associate Director for Education, Florida Conference of Catholic Bishops (FCCB).  “At the state policy level, work remains to be done to shore up crucial school choice programs which have proven so helpful to our school families.”

In particular, National Catholic Schools Week 2014 will be held January 26 – February 1.  The theme is “Catholic Schools: Communities of Faith, Knowledge and Service.”  The annual Catholic Schools Week celebration is a joint project of the National Catholic Educational Association (NCEA) and the United States Conference of Catholic Bishops (USCCB).   This year marks the 40th anniversary of the week, established in 1974 to recognize Catholic education as a great gift to the Church and the nation. Catholic schools typically celebrate the annual observance with Masses, open houses, and other activities for students, families, parishioners, and the community at large.