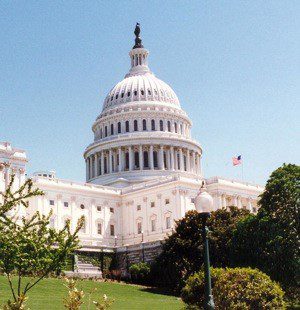 Concerns are growing about the impact of new health care legislation on rural areas, especially on older, limited-income Americans. They would see the largest increase in premiums, according to analysis from the consulting firm, Oliver Wyman.  Their analysis reveals how rural areas could see a major increase in individual insurance premiums if there is shift from the current subsidy system to flat-sum tax credits.

AARP, the highly effective advocacy group for Americans over 50, has already come out in opposition. In a statement last week, AARP announced its “opposition to the House plan that would make changes to our current health care system, such as shortening the life of Medicare (and) hiking costs for those who can least afford higher insurance premiums”.

Debate around the legislation is very contentious at the moment, so it remains to be seen what actually will happen in health care reform under the “repeal & replace” pledge by President Trump and the Republican platform.