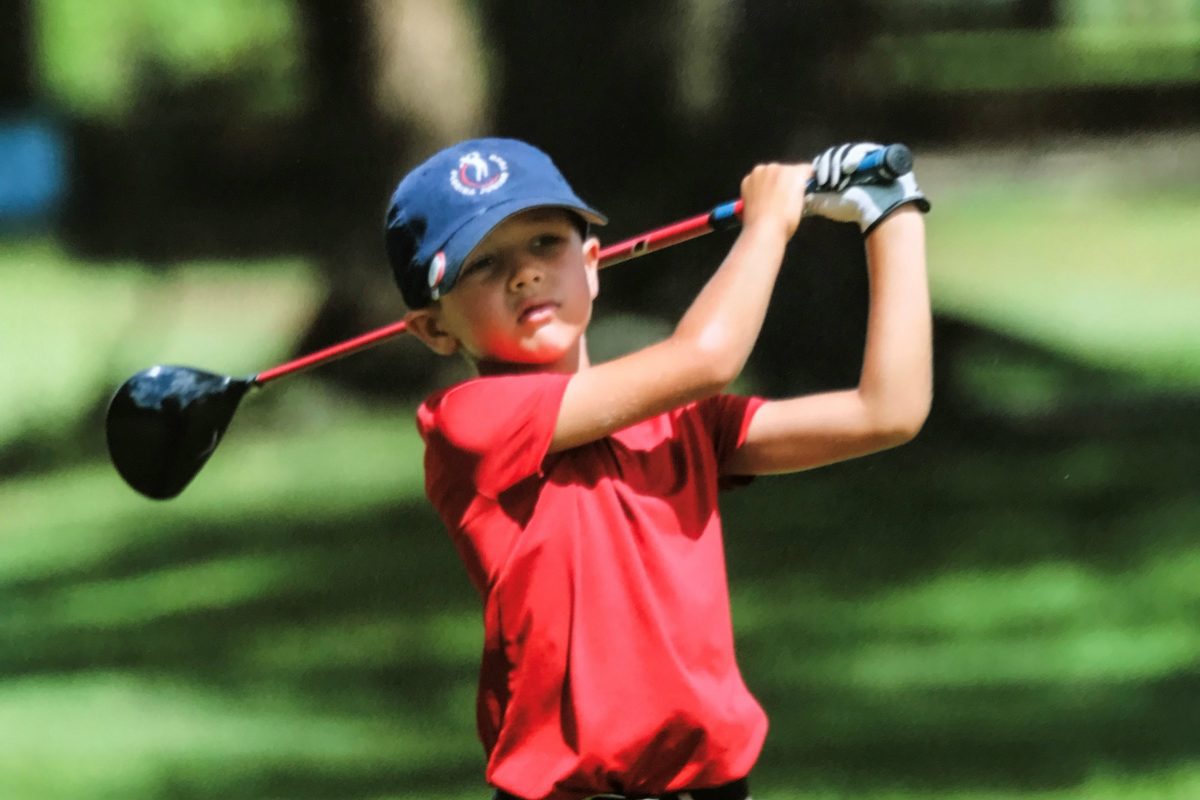 In most sports, it’s all about the numbers. For golf prodigy Jacob, that number is 6—as in 6 years old! And there are more astounding numbers outlining his accomplishments.

A 1st grader at Holy Family Catholic School, Orlando, Jacob is currently ranked eleventh for the six and under age group for the U.S. Kids Golf tour in the State of Florida and he did that while he was still 5 years old.

Despite all his accolades, Jacob’s father Scott says his son “handles almost everything with humility.” He added that Jacob’s kindergarten teacher said Jacob was always ready to help other students and bring them into the group.

“We have recently just started praying before his tournaments on the golf course,” said Scott. “I am at church with him every Friday morning and he has his lucky (guardian) Angel in his pocket every time he goes to play a tournament on the golf course.  He is a very humble boy with quite a bit of golf talent.”

“He does not even realize how good he is.  He just loves being out and playing with his friends.  He is the boy in the class that other kids like to be around because he will help anyone and play with anyone,” added Scott.

His friends at Holy Family think of him as just a normal classmate, but principal Sister Dorothy Sayers has another view. “I like to think all of our students are special in their own way, but there’s no denying; Jacob has come out swinging!”