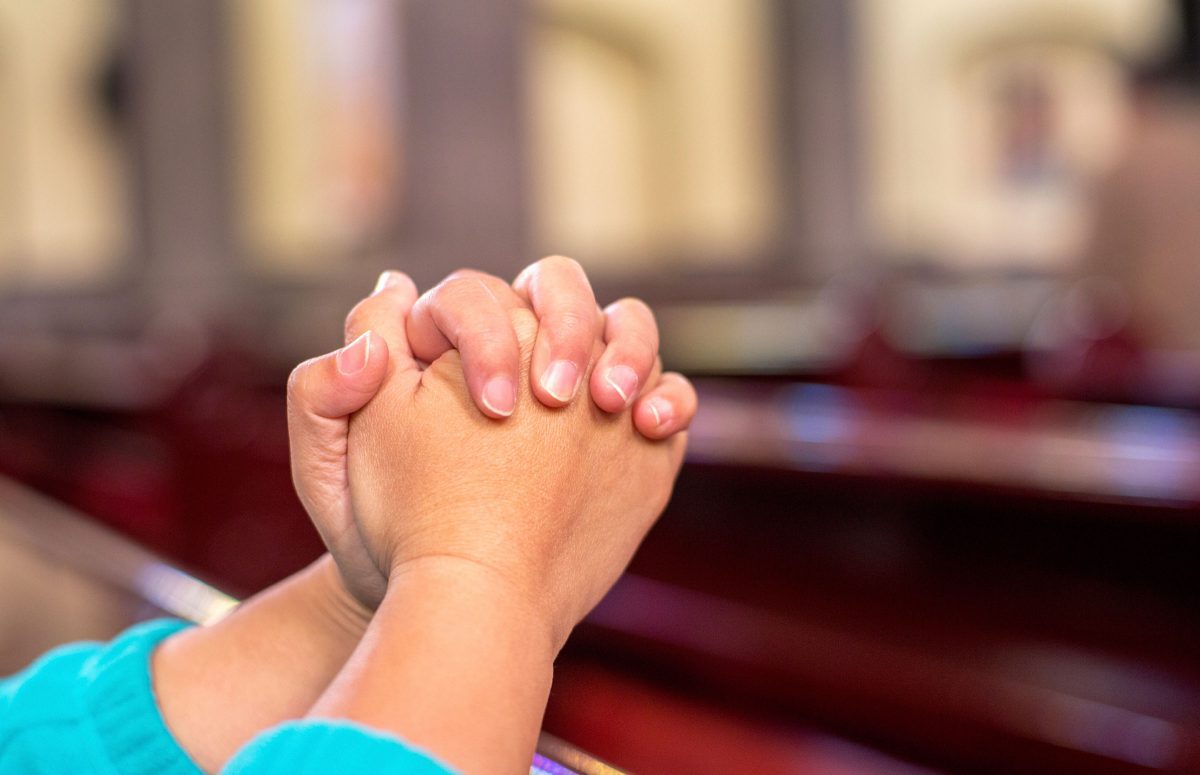 During the month of January, 2018, Pope Francis asks us to pray with him for Religious Minorities in Asia – that Christians, and other religious minorities in Asian countries, may be able to practice their faith in full freedom.

Religious liberty is a hallmark of our American system. In Canada and the United States, such liberty is enshrined in law. It is protected legally, if not always in practice. The situation we enjoy here in the United States and in Canada is not the case universally. In places across Asia, as we sometimes see in our own societies, violations of religious freedom by individuals, groups, and institutions are of great concern to all humanity.

The Second Vatican Council, in its Declaration on Religious Liberty, insisted that all people have the right to religious freedom. This includes immunity from coercion on the part of individuals, groups and any other influence: no one is to be forced to act in a manner against his beliefs, in private or public, within reasonable limits.

A Catholic vision of the right to religious freedom is grounded in the dignity of the human person, that dignity being known through reason and the revealed word of God. As it is enshrined in law, it is a civil right, but it is firstly a God given right. Cf. Dignitatis Humanae para 1. This vision of the human person, made in the image of God, our Catholic “anthropology,” is one of the most important contributions Catholics and other believers can bring to public dialogue and discourse, to the debate in the public square.

In this month’s intention, the Holy Father asks us to pray for the freedom of those in Asia to exercise this fundamental freedom, one which many of us here in Canada and the United States might take for granted.

Points for Meditation
Am I free to exercise my own religion as I see best? Do I restrict the rights of others to practice their religion in my personal, social, or work life? How do I bring the values of my faith to private and public discourse? What is the difference between the two?

Scripture
Ex 20:2-3 I am the LORD your God, who brought you out of the land of Egypt, out of the house of bondage. You shall have no other gods before me.
cf. Dt 6:13 “You shall worship the Lord your God and him only shall you serve.”