The prayer of Jesus at the moment of His death, as narrated by St. Mark and St. Matthew was the theme of Benedict XVI’s catechesis during his general audience, held February 8 in the Paul VI Hall. 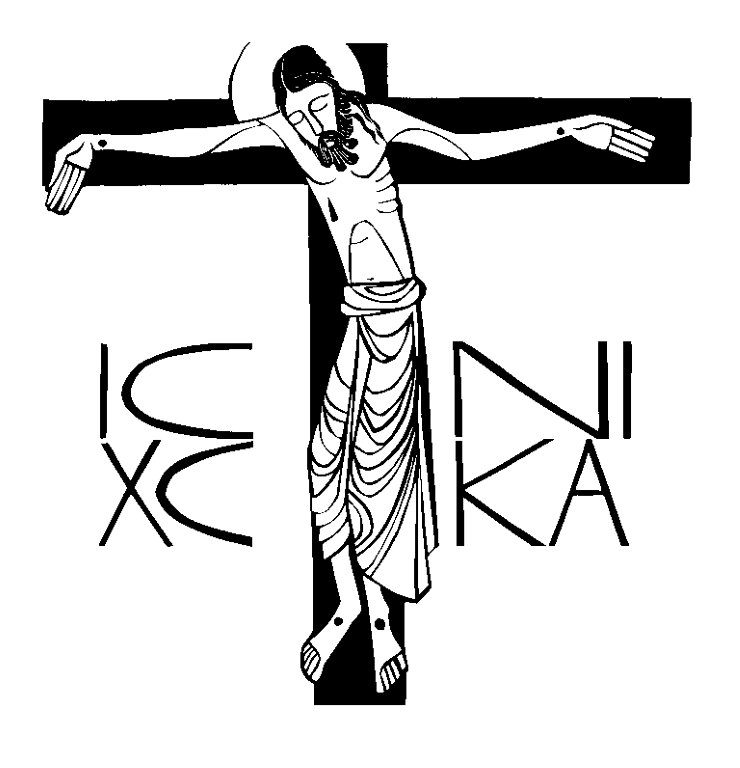 The prayer of Jesus at the moment of His death, as narrated by St. Mark and St. Matthew was the theme of Benedict XVI’s catechesis during his general audience, held February 8 in the Paul VI Hall.

“In the structure of the narrative”, the Pope said, “Jesus’ cry rises at the end of three hours of darkness, which had descended upon the earth from midday to three o’clock in the afternoon. Those three hours of darkness were, in their turn, the continuation of an earlier period which also lasted three hours and began with the crucifixion. … In biblical tradition darkness has an ambivalent meaning: it is a sign of the presence and action of evil, but also of the mysterious presence and action of God Who is capable of vanquishing all darkness. … In the scene of Jesus’ crucifixion darkness envelops the earth, the darkness of death in which the Son of God immerses Himself, in order bring life with His act of love”.

“Insulted by various categories of people, surrounded by a darkness covering everything, at the very moment in which He is facing death Jesus’ cry shows that, along with His burden of suffering and death apparently accompanied by abandonment and the absence of God, He is entirely certain of the closeness of the Father, Who approves this supreme act of love and of total giving of Self, although we do not hear His voice from on high as we did in earlier moments”.

Yet, the Holy Father asked, “what is the meaning of Jesus’ prayer? The cry addressed to the Father: ‘my God, my God, why have you forsaken me?'” He explained that “the words Jesus addresses to the Father are the beginning of Psalm 22, in which the Psalmist expresses the tension between, on the one hand, being left alone and, on the other, the certain knowledge of God’s presence amongst His people. … The Psalmist speaks of a ‘cry’ to express all the suffering of his prayer before the apparently absent God. At moments of anguish prayer becomes a cry.

“Jesus prays at the moment of ultimate rejection by man, at the moment of abandonment. However, He is aware that God the Father is present even at the instant in which He is experiencing the human drama of death. Yet nonetheless, a question arises in our hearts: how is it possible that such a powerful God does not intervene to save His Son from this terrible trial?”

The Holy Father explained that “it is important to understand that the prayer of Jesus is not the cry of a person who meets death with desperation, nor that of a person who knows he has been abandoned. At that moment Jesus appropriates Psalm 22, the Psalm of the suffering people of Israel, at that moment He takes upon Himself not only the suffering of His people, but also that of all men and women oppressed by evil. … And He takes all this to the heart of God in the certainty that His cry will be heard in the resurrection. … His is a suffering in communion with us and for us, it derives from love and carries within itself redemption and the victory of love.

“The people at the foot of Jesus’ cross were unable to understand, they thought His cry was a supplication to Elijah. … We likewise find ourselves, ever and anew, facing the ‘today’ of suffering, the silence of God – many times we say as much in our prayers – but we also find ourselves facing the ‘today’ of the Resurrection, of the response of God Who took our sufferings upon Himself, to carry them with us and give us the certain hope that they will be overcome”.

“In our prayers”, the Holy Father concluded, “let us bring God our daily crosses, in the certainty that He is present and listens to us. The cry of Jesus reminds us that in prayer we must cross the barrier of ‘self’ and our own problems, and open ourselves to the needs and sufferings of others. May the prayer of the dying Jesus on the cross teach us to pray with love for so many brothers and sisters who feel the burden of daily life, who are experiencing moments of difficulty, who suffer and hear no words of comfort, that they may feel the love of God Who never abandons us.