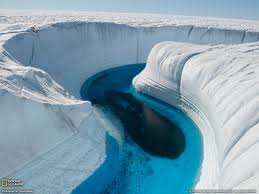 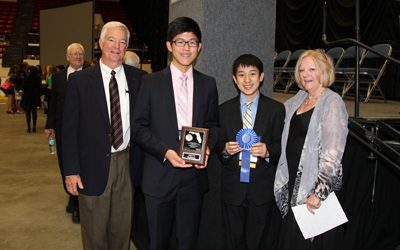 Chasing Ice: National Geographic photographer, James Balog once ranked among climate change skeptics. Like many skeptics, he thought global warming and humanity’s role in climate change were notions based on abstract computer models. Through his work in nature photography, however, he began to realize the grave reality of global climate change. “Most of the time, art and science stare at each other across a gulf of mutual incomprehension.” With this insight, he began to discern his potential role in placing his art in dialogue with science. The result has been the 2012 Sundance Film Festival ‘Excellence in Cinematography’ winner, “Chasing Ice.” Although currently unavailable for sale, the film’s core insights and photographs are featured in the filmmaker’s 2009 Ted Talk about his Extreme Ice Survey projects @ http://www.ted.com/talks/james_balog_time_lapse_proof_of_extreme_ice_loss.html. Balog sees ice as “the canary in the global coal mine. In the Alpine environment, we see and touch climate change. It’s real and present.” As a person of hope, Balog believes in our ability to adjust to radically reduced carbon dependence. He identifies the fundamental challenge as one of perception. His time-lapsed photography of melting glaciers makes the invisible stunningly visible. The Vatican’s Pontifical Academy of Science’s Working Group urges “all people and nations to recognize the serious and potentially irreversible impacts of global warming caused by the anthropogenic emissions of greenhouse gases and other pollutants, and by changes in forests, wetlands, grasslands, and other land uses.” As Catholic Christians, we are called to walk in the footsteps of our Good Shepherd and act as loving stewards of God’s creation. Recognition of the effects of our everyday actions is a primary response to this divine call. Please call Diane Gallagher or Dan Hardester @ 407-246-4897 (or 4895) for assistance in using audiovisual media in faith formation for all age groups. (Dan Hardester serves as Secretary of the Evangelization Secretariat and Director of the Media Center.)