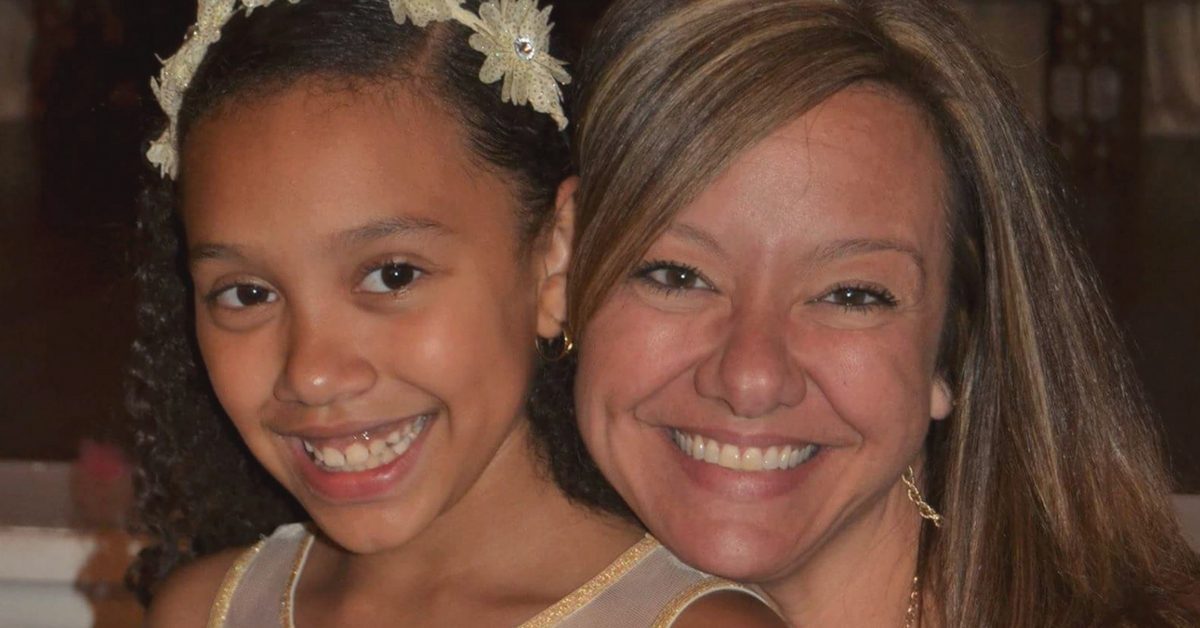 Editor’s note: Last names have been omitted to protect the families’ privacy.

A hardworking mother and zealous 5th grader are this year’s “Rising Stars” at St. Brendan the Navigator Catholic School in Ormond Beach. They will be rewarded for their perseverance, dedication, and determination at the Step Up For Students awards program Feb. 19th at the Basilica of St. Paul in Daytona Beach.

First up, Ms. Erin Bridger who will receive the SUFS “Phenomenal Family Member” award. She worked hard to put herself through nursing school while her child attended Catholic school and never sacrificed their relationship. Principal Phil Gorrasi shared, “She is a true role model for her daughter- illustrating the value of education and that sometimes we have to work really hard to achieve whatever our dreams are.” Mr. Gorrasi also explained Bridger is very much a part of her daughter’s educational experience at the school while working full-time at Halifax Medical Center.

Bridger and her daughter have been part of the St. Brendan Community for a number of years. When she found out she won, Bridger stopped by the school office for lots of hugs and happy tears. She could hardly contain her excitement saying, “When I first read the email, I thought it was a misprint. I thought the award must be for my daughter.” Mr. Gorrasi assured her it was no mistake and told her they’ve watched her accomplish many amazing things as a single mother.

Bridger insists her daughter makes her job easy. She describes her child as a compassionate, straight “A” student who sings in the school choir and is an altar server at Prince of Peace Parish. She also travels for competitive gymnastics, yet another sacrifice mom is willing to make. “She’s so good at it,” she said. “I will do what I have to do to nurture that.”

Faith keeps this mother-daughter duo going. “It’s a part of how I describe myself. Not just a female, a single mom, I’m Catholic and I pray a lot,” said Bridger. “I pray more now that I’m a mom than I have my whole life. I pray I’m guided to be a good mother.” Bridger attended Father Lopez Catholic High School and she hopes her daughter follows in her footsteps.

Up next, 11-year-old Bergyn. The fifth grader will be presented the “High Achieving Student” award. Principal Gorrasi describes her as smart, well-rounded, and personable. “Despite many hours weekly of gymnastics practice and competition, Bergyn puts much work into her studies,” Gorrasi shared. “She maintains an excellent academic record and certainly deserves to be recognized.”

Bergyn’s mother echoes that sentiment. When she heard her daughter won this award she explained she was not surprised. She is proud of her daughter for putting quote ‘100 percent into everything she does if not more.’ She went on to call her ‘just a kind, well-rounded girl.’

Bergyn has two sisters who also attend Catholic school and the family has belonged to the St. Brendan community for 16 years now. Mom even taught at the school for 3 years. “I know that my child is safe and happy not only learning core academics,” she explained. “She is also learning about and living in our faith.”

Both awards affirm for Principal Gorrasi and fellow educators that they are ‘partnering with phenomenal family members who want solid, values-based Catholic education for their children.’ Mr. Gorrasi will be at the “Rising Stars” event in Volusia County in February to share a few special words about the winners with other teachers and potential donors. “We are certainly proud of both of these recipients,” he said. “We know they are two of the many wonderful members of St. Brendan’s who truly make our little school the hidden gem by the sea.”

By Jennifer Drow, special to the Florida Catholic – January 17, 2018