The new Senior Director of Faith Formation at the Diocese of Orlando said there are changes on the horizon both at the diocesan and parish levels, but one goal remains the same – forming one’s faith from womb to tomb. 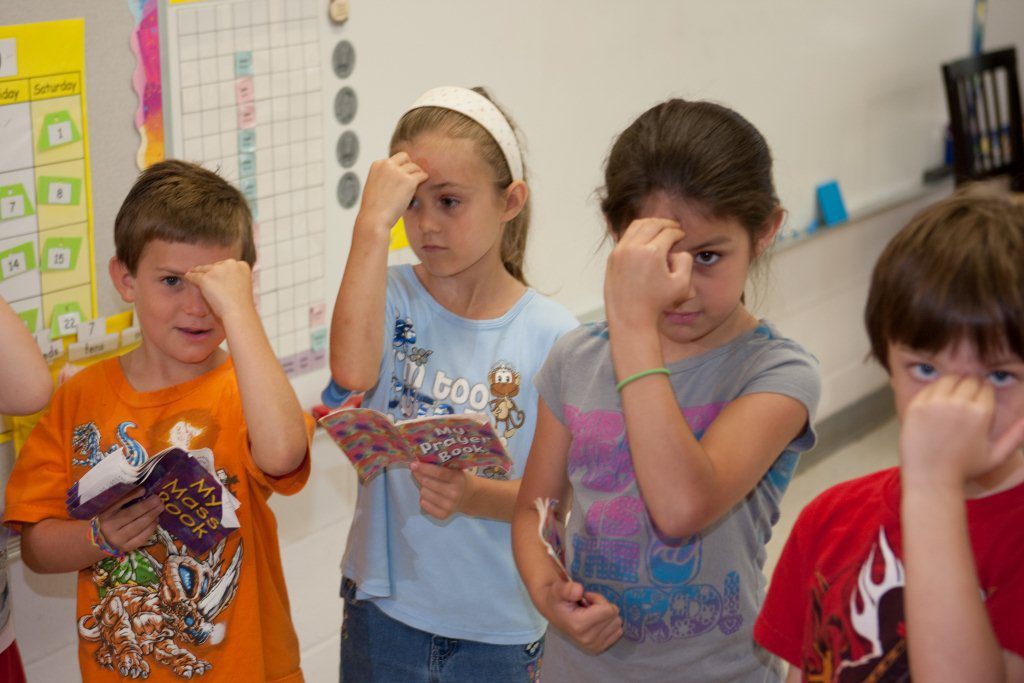 The new Senior Director of Faith Formation at the Diocese of Orlando said there are changes on the horizon both at the diocesan and parish levels, but one goal remains the same – forming one’s faith from womb to tomb.

“Bishop Noonan has set this vision since his arrival, and this is consistent with the Vatican and the U.S. bishops,” said Dennis Johnson Jr., who joined the Diocese of Orlando last September. “In that, we must engage ourselves in formation of the faith for each of our particular age and maturity levels.”

The Office of Faith Formation was previously known as the Office of Religious Education and the name change represents an intentional focus and commitment to the priority of lifelong faith formation.

What was the Office of Youth and Young Adult Ministry has been integrated into the Office of Faith Formation, as has the Commissioned Lay Ecclesial Ministry (CLEM) program and campus ministry. The idea is to have ministries with similar collaborative goals be united within one office.

“This is so we can be fully committed to adult ministry, young adult ministry, youth ministry and various other ministries,” Johnson said. “These other elements that live within the Office of Faith Formation, we will still do the work that we’ve always done. All of the places where we are providing resources and support, can be housed in the same arena. That will facilitate greater teamwork and allow us to be more efficient and collaborative.”

The Office of Faith Formation is focused in three core areas:  animating leadership, fostering mature discipleship and promoting vibrant communities of faith. In animating leadership, there is a focus on working with parish catechetical and youth and young adult leaders, to ensure they are well-formed, and so parishes have the best people and programs in place. Fostering mature discipleship, Johnson said, is a critical factor. As baptized Catholics, Johnson said we are called to be disciples for our entire lives.

“But it’s not just creating these frameworks or using resources, it’s also about engaging people, and the relationship with Jesus Christ that is lived as a community,” Johnson said.

In promoting vibrant communities of faith, there is an effort to engage people in parish life. Communities then become beacons of hope, and parishes will be places where people can be transformed and share the good news of Christ with family members and friends.

By working with each parish, the Office of Faith Formation is laying out its specific visions and priorities. It is Johnson’s hope that parishes would set up similar structures that would best serve their ministries, for a truly universal approach.

“We want to build programming structures that are broad and permeable, that can include everyone, but recognize that people may need to plug in and plug out,” Johnson said. “That takes a certain amount of creativity, planning and strategic thinking. We’re working to help parishes bring that about.”