No Prayer Is Ever Lost 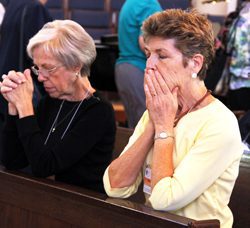 Pope Benedict XVI focused a recent catechesis on prayer in the second part of the Book of Revelation in which, he noted, attention moves from the interior life of the Church “to the entire world, because the Church advances through history and is a part thereof”. 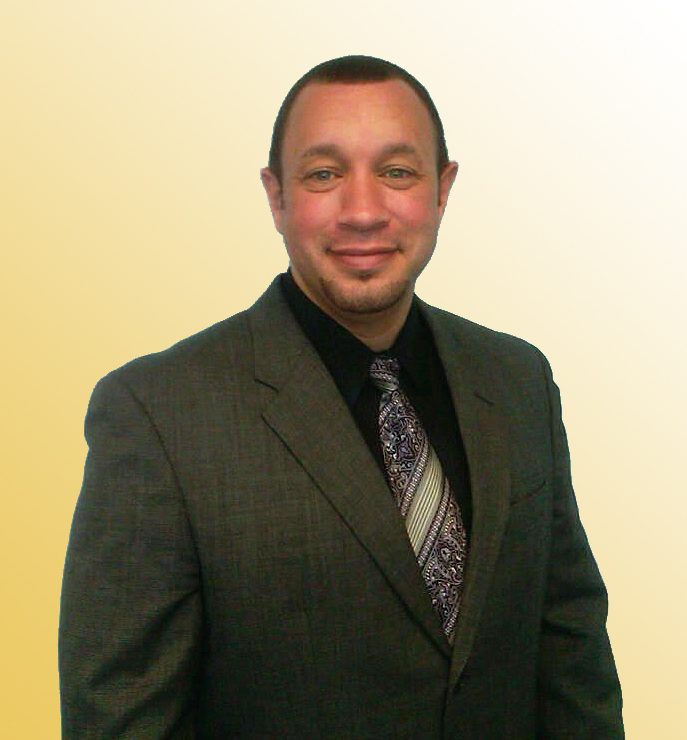 Pope Benedict XVI focused a recent catechesis on prayer in the second part of the Book of Revelation in which, he noted, attention moves from the interior life of the Church “to the entire world, because the Church advances through history and is a part thereof”.

In this second part of Revelation, the Christian assembly is called “to undertake a profound interpretation of the history in which it lives, learning to discern events with faith so that, through its actions, it may collaborate in the advancement of the kingdom of God. Such interpretation, discernment and action are closely associated with prayer”.

The assembly is invited to ascend unto heaven “in order to see reality with the eyes of God”. There, according to St. John’s narrative, we find three symbols with which to interpret history: the throne, the scroll and the Lamb. On the throne sits Almighty God “Who has not remained isolated in heaven but has approached man and entered into a covenant with him”. The scroll “contains God’s plan for history and mankind, but it is hermetically sealed with seven seals and no one can read it. … Yet there is a remedy to man’s confusion before the mystery of history. Someone is able to open the scroll and illuminate him”.

That someone appears in the third symbol: “Christ, the Lamb, Who was immolated in the sacrifice of the cross but stands in sign of His resurrection. The Lamb, Christ, Who died and rose again, will progressively open the seals so as to reveal the plan of God, the profound meaning of history”.

These symbols, the Pope explained, “remind us of the path we must follow to interpret the events of history and of our own lives. Raising our gaze to God’s heaven in an unbroken relationship with Christ, … in individual and community prayer, we learn to see things in a new way and to grasp their most authentic significance”. The Lord invites the Christian community “to a realistic examination of the present time in which they are living. The Lamb then opens the first four seals of the scroll and the Church sees the world of which she is part; a world containing … the evils accomplished by man, such as violence … and injustice, … to which must be added the evils man suffers such as death, hunger, and sickness”.

“In the face of these often dramatic issues the ecclesial community is invited never to lose hope, but to remain firm in the belief that the apparent omnipotence of the Evil One in fact comes up against true omnipotence, that of God”. St. John speaks of the white horse, which symbolizes that “the power of God has entered man’s history, a power capable not only of counterbalancing evil, but also of overcoming it. … God became so close as to descend into the darkness of death and illuminate it with the splendor of divine life. He took the evil of the world upon Himself to purify it with the fire of His love”.

The Holy Father went on: “How can we progress in this Christian interpretation of reality? The Book of Revelation tells us that prayer nourishes this vision of light and profound hope in each one of us and in our communities. … The Church lives in history, she is not closed in herself but courageously faces her journey amidst difficulties and sufferings, forcefully affirming that evil does not defeat good, that darkness does not shade God’s splendor. This is an important point for us too: as Christians we can never be pessimists. … Prayer, above all, educates us to see the signs of God, His presence and His action; or rather, it educates us to become lights of goodness, spreading hope and indicating that the victory is God’s”.

At the end of the vision an angel places grains of incense in a censer then throws it upon the earth. Those grains represent our prayers, the Pope said. “and we can be sure that there is no such thing as a superfluous or useless prayer. No prayer is lost. … God is not oblivious to our prayers. … When faced with evil we often have the sensation that we can do nothing, but our prayers are in fact the first and most effective response we can give, they strengthen our daily commitment to goodness. The power of God makes our weakness strong”.