Please pray for the repose of the soul of 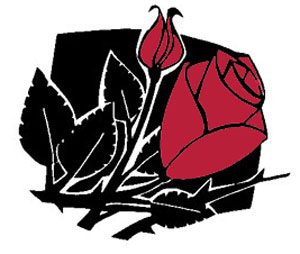 Please pray for the repose of the soul of Sister Charlotte Bruck, S.P. who died on October 28, 2011.  She was born in Peru, IN on September 30, 1917 to Nicholas and Mary Loretta Springman Bruck and baptized Muriel Eileen.  She entered the Congregation of the Sisters of Providence on July 22, 1937, and received the name Sister Charlotte Marie.  She professed Final Vows January 23, 1946.  Sister Bruck served the Church in the area of education mostly in Indiana and Illinois. She also served in the Diocese of Orlando from 1972-81 for the Office of Education as counselor and consultant.  She served at St. Joseph, Winter Haven from 1982-1983.