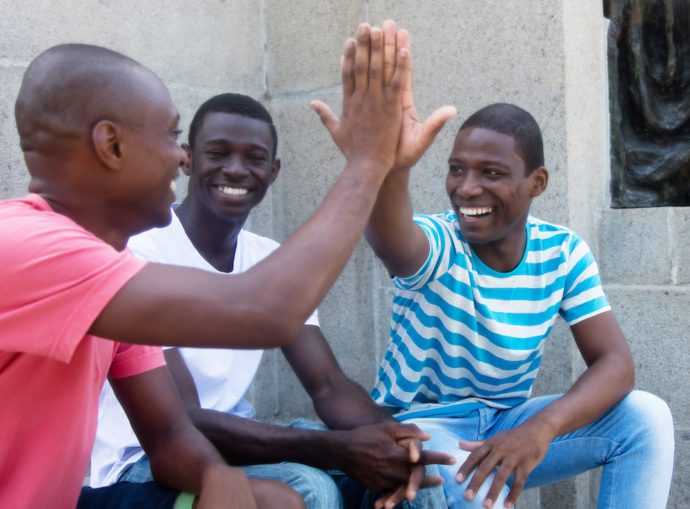 May Intention: That the Church in Africa, through the commitment of its members, may be the seed of unity among her peoples and a sign of hope for this continent.

In the final years of preparation before the year 2000, St. John Paul II addressed the Church in Africa in the document Ecclesia in Africa and urged them to remain rooted in hope amid such turmoil.

“I exhort all God’s People in Africa to accept with open hearts the message of hope…Despite the mainly negative picture which today characterizes numerous parts of Africa, and despite the sad situations being experienced in many countries, the Church has the duty to affirm vigorously that these difficulties can be overcome. She must strengthen in all Africans hope of genuine liberation. In the final analysis, this confidence is based on the Church’s awareness of God’s promise, which assures us that history is not closed in upon itself but is open to God’s Kingdom. Therefore, there is no justification for despair or pessimism when we think about the future of both Africa and any other part of the world.”

However bleak the situation may get in Africa, the Church firmly believes that she can be a sign of hope in the darkness, uniting together all those of good will to work together for the greater good of humanity. The future is not yet written and does not have to be filled with sadness. Through the power of God, the joy of the Gospel can penetrate even the hardest of hearts.

This month, may we join our prayers to the Holy Father and pray for the Church in Africa, that through the commitment of its members, may be the seed of unity among her peoples and a sign of hope for this continent.