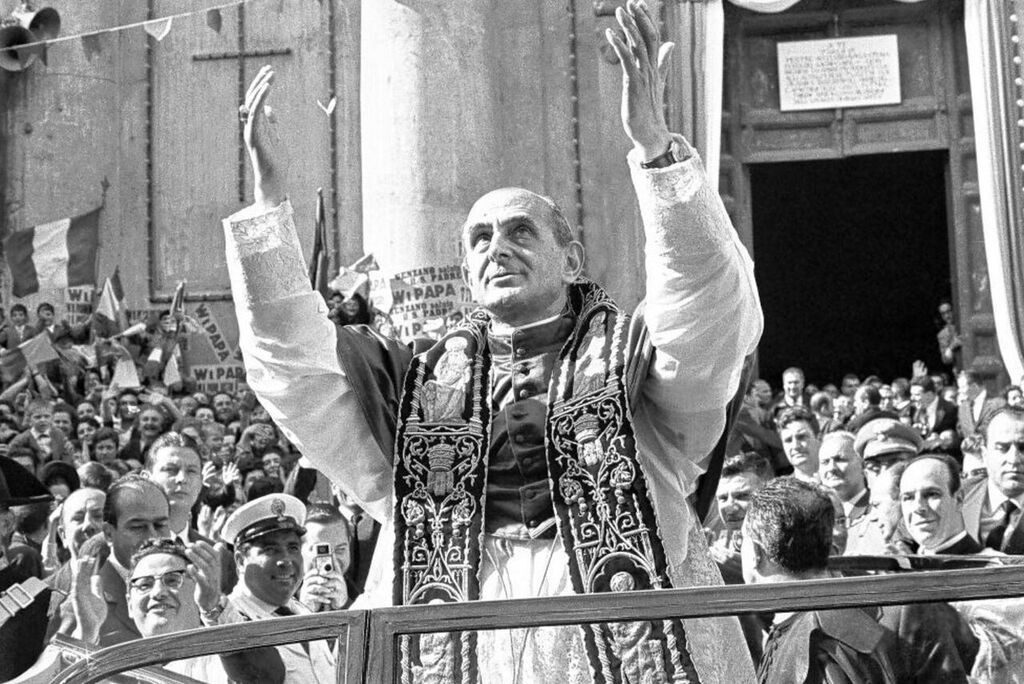 Blessed Pope Paul VI holds a special place in the hearts of all liturgists for his Spirit-filled leadership during and after the Second Vatican Council.

During his annual Lenten meeting with the priests of Rome last week, Pope Francis confirmed that Blessed Pope Paul VI will be made a saint sometime this year.

“Paul VI will be a saint this year,” the Pope said February 15, at the end of a long question-and-answer session with priests of Rome. The text of the private meeting was published by the Vatican February 17.  During the meeting, Pope Francis distributed gifts to the priests – books containing meditations by Pope Paul VI. “I saw it and I loved it,” Francis said about the book.

Besides Blessed Pope Paul VI, he noted that Pope John Paul I’s cause for beatification is also ongoing.

According to a Vatican official, on February 6 the Congregation for the Causes of Saints approved the second miracle needed for the canonization of Blessed Pope Paul VI by a unanimous vote. The miracle attributed to the cause of Paul VI is the healing of an unborn child in the fifth month of pregnancy. The case was brought forward in 2014 for study.

The next step is for Pope Francis to promulgate an official decree from the Vatican. Then the date for the canonization can be set.  The canonization could take place in October of this year, during the Synod of Bishops on the youth.

(excerpted from a report by Hannah Brockhaus of CNA)