Pope’s Francis appeals for peace and care of creation 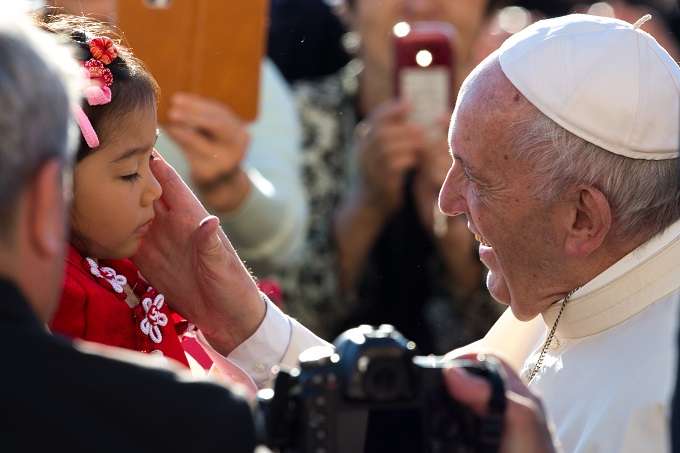 Pope Francis appealed to public officials and institutions to take greater care of the environment and help prevent natural disasters. Speaking during his Wednesday General Audience on October 11, the pope noted that Friday marks the international day for the reduction of natural disasters.

He urged those in authority to promote a culture of care for creation, as well as taking concrete steps to defend our common home and to protect its most vulnerable inhabitants.

Friday 13th, the pope noted, also marks the closing of centenary celebrations for the last Marian apparitions to the shepherd children in Fatima, Portugal.

He invited everyone to pray the Rosary throughout this month of October, asking God to move even the hardest of hearts, to put an end to violence and build a more peaceful world.