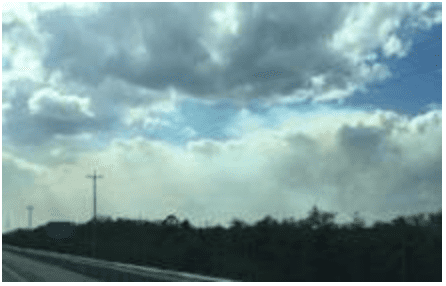 “With much of Central Florida under a drought as it ushers in another dry spring, it’s not just farmers who are praying for rain – so are firefighters.” That’s the lead to a recent story in the Orlando Sentinel. Parts of Florida, like other parts of the country in recent years, are suffering from prolonged drought conditions.

The Florida Forest Service reports that drought conditions are holding statewide, with about 30 percent more fires in the first three months of 2017 than the year before. The Florida Department of Agriculture and Consumer Services website states: “Drought is fueling wildfires across Florida, making this year’s fire season the most active since 2011. Since January, the Florida Forest Service has battled more than 1,500 wildfires that have burned about 80,000 acres.”

There is no doubt that the drought and fires have an effect on farming, ranching and rural life in Florida. When asked how it affected her, a woman living in rural Southwest Florida said: “It makes it difficult to even tend my garden. Everything is dry, and we cannot water the plants as much as last year. When I finish working, I have black (from the smoke and ash) all over my hands and clothes.”

Loving Creator, we pray for those who have been affected by recent climate disasters: the wildfires affecting parts of Florida and the wildfires that also swept across the Southern Plains earlier this year. We pray for all those around the world who suffer from floods, droughts and climate disruptions. Break open our hearts to allow the pain and suffering of our brothers and sisters to move us to bold, prophetic action for all peoples and all generations. Amen.