Prayer for the Care of Creation 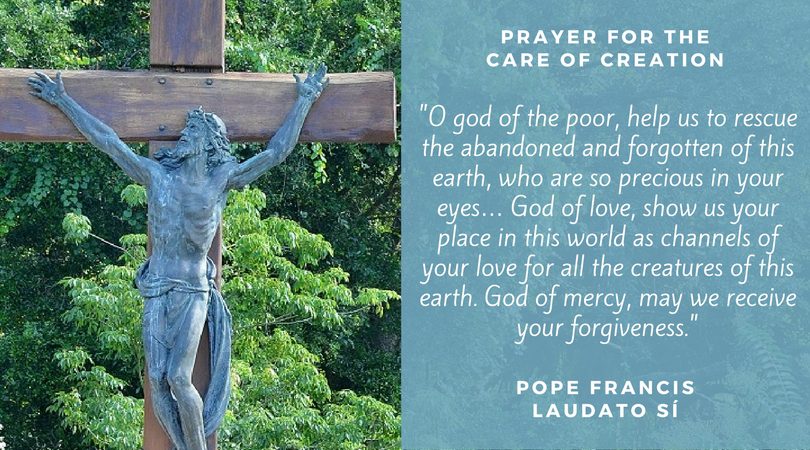 Pope Francis appealed for “a respectful and responsible attitude towards Creation” ahead of the third World Day of Prayer for the Care of Creation on September 1, 2017.

At his General Audience on Wednesday, August 30, 2017, the Pope said he and “our dear brother Bartholomew, Ecumenical Patriarch of Constantinople” had prepared a Message to be released on September 1.

“In [the message],” the Holy Father said, “we invite all to assume a respectful and responsible attitude towards Creation.”

He said the two Church leaders “also appeal, to all who occupy influential roles, to listen to the cry of the Earth and the cry of the poor, who suffer most from ecological imbalances.”

In 2005, Pope Francis declared September 1 as World Day of Prayer for the Care of Creation and celebrated a special Liturgy of the Word in St. Peter’s Basilica to mark its first occurrence.

The Orthodox Church has commemorated the Day since 1989.

In the letter instituting the Day for the Catholic Church, Pope Francis said, “The annual World Day of Prayer for the Care of Creation offers to individual believers and to the community a precious opportunity to renew our personal participation in this vocation as custodians of Creation, raising to God our thanks for the marvellous works that He has entrusted to our care, invoking His help for the protection of creation and his mercy for the sins committed against the world in which we live.”