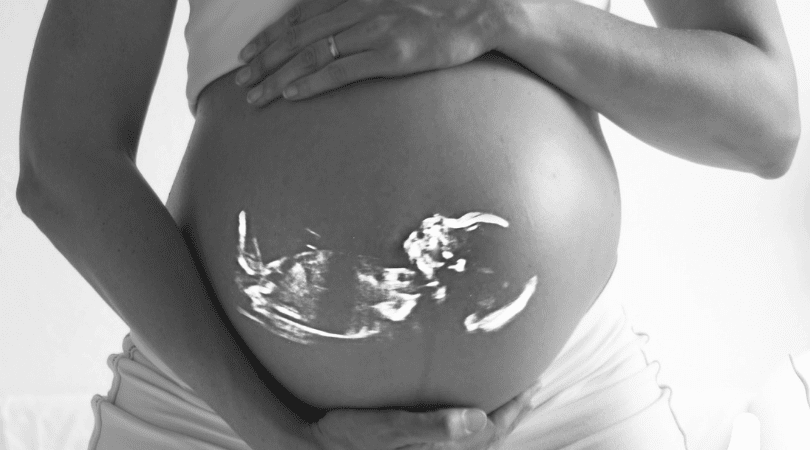 WASHINGTON—Archbishop Joseph Naumann of Kansas City, chair of the U.S. Conference of Catholic Bishops’ Committee on Pro-Life Activities, made the following statement in response to today’s Senate Judiciary Committee hearing, Abortion Until Birth: The Need to Pass the Pain-Capable Unborn Child Protection Act:

“This bill draws the public’s attention to the shameful reality that the United States is one of only seven nations worldwide that allows the barbaric practice of late-term abortion, when a child likely feels pain and might even live outside the womb with appropriate medical assistance. Such abortion procedures after the middle point of pregnancy also pose serious physical dangers to women. With the vast majority of Americans strongly supporting a ban on late-term abortions, it is time for Congress to pass this bill. I also pray that consideration of this bill moves our country closer to recognizing all unborn babies as legal persons worthy of our love and respect.”