Promulgation of Decrees: Congregation for the Causes of Saints 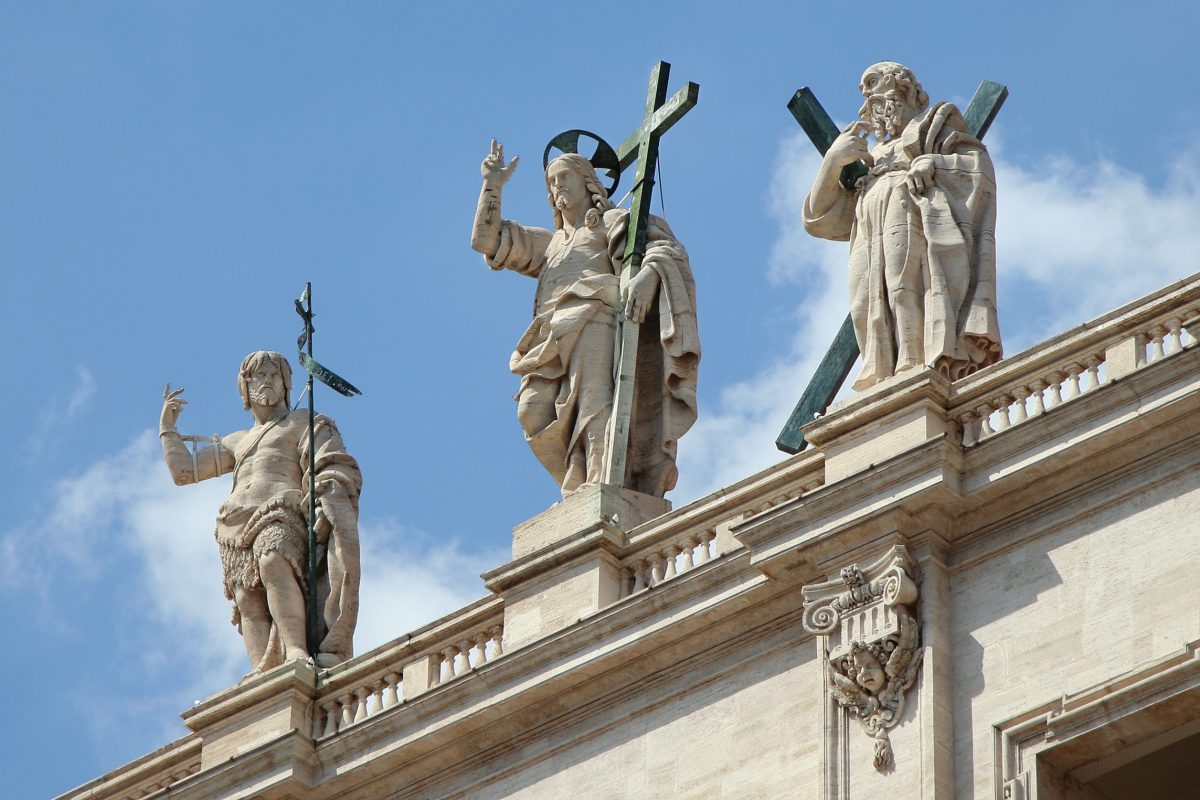 On 5 July 2019, the Holy Father Francis received in audience His Eminence Cardinal Angelo Becciu, prefect of the Congregation for the Causes of Saints. During the audience, the Supreme Pontiff approved the favourable votes cast by the Eminent and Excellent members of the Congregation and extended to the Universal Church the liturgical worship in honour of Blessed Bartholomew of the Martyrs (born Bartolomeu Fernandes), of the Order of Preachers, archbishop of Braga, born in Lisbon, Portugal on 3 May 1514 and died in Viana do Castelo, Portugal, on 16 July 1590, inscribing him in the book of Saints (equipollent canonization).

In the same audience the Holy Father authorized the same Congregation to promulgate the Decrees regarding: