Receiving Communion during the cold and flu season 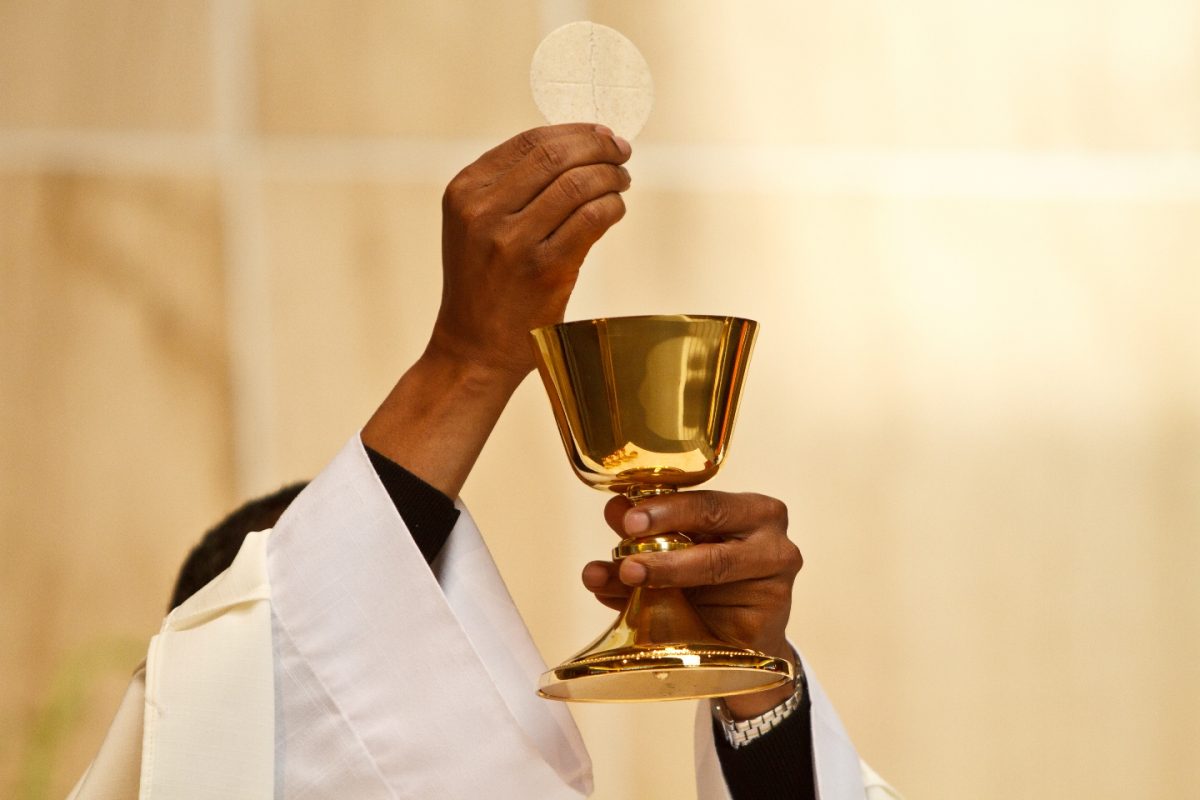 The Rite of Peace

The Rite of Peace is part of the Roman Catholic Mass. According to the General Instruction of the Roman Missal (GIRM):

82. The Rite of Peace follows [the Lord’s Prayer], by which the Church asks for peace and unity for herself and for the whole human family, and the faithful express to each other their ecclesial communion and mutual charity before communicating in the Sacrament.

While the Order of Mass uses the term “if appropriate” regarding the invitation to exchange the sign of peace, this rubric seems to pale when taking into account the historic nature of the first Christians exchanging the sign of peace at the Eucharist as well as other sections of the GIRM that suppose or imply the sign of peace will be given. (C.f. 82, 239) The invitation to offer a sign that is meant to express “ecclesial communion and mutual charity” (GIRM 82) could hardly be seen as inappropriate except in extreme circumstances. In such extreme instances there are still options available that would preclude the omission of the exchange of peace.

Since the General Instruction of the Roman Missal does not specify a particular manner of offering a sign of peace, and since even under ordinary circumstances some people are not able to shake hands due to medical conditions, one might choose among a number of other options instead of shaking hands to:

Distribution of Communion Under Both Kinds

Pastors are strongly encouraged to continue to offer Holy Communion in its “fuller form” (GIRM 281) of consecrated bread and wine.

Personal prudence and responsibility should always prevail when individuals are experiencing illness or a compromised immune system.

via the Office of Liturgy – January 2018