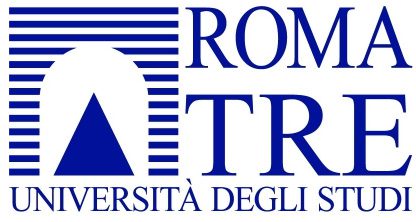 The Department of Science of Education at the “Roma 3” University has organized an international seminar, concluding today, on the theme “Religion and public space”. 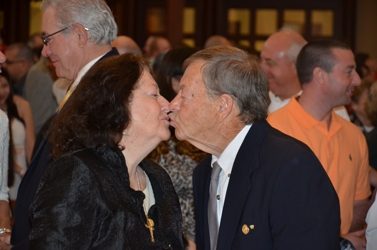 The Department of Science of Education at the “Roma 3” University has organized an international seminar, concluding today, on the theme “Religion and public space”.

The conference examines the following issues: the redefinition of public space in relation to the new presence of the religious; the debate surrounding the acceptance or refusal of religious symbols in public places; the ways in which the various religious presences engage with politics, culture and with the presence of symbols in public places; the concept of current religious pluralism in two nations in which Catholicism has, until recent times, occupied a position of ‘monopoly’ or near-monopoly and/or within protected ‘religious markets’; the relationships between political and religious leaders.

The philosopher Massimo Introvigne, co-ordinator of the Observatory on Religious Freedom of the Ministry of Foreign Affairs, opened yesterday’s symposium with a presentation entitled “Religious freedom and relations between States and religions: different models in conflict?”. This was followed by a round table discussion on “The case of Italy”, “Church and State in Italy and Brazil: problems and moments”, “Religious freedom, public space and judicial systems: redefinitions and new scenarios”, “Secularity in pluralistic Italy”, “Secularism as an ideology”, and “Lay aggregations between secularisation and desecularisation”.

The first day concluded with a debate on “Religion and politics in Italy”.  This morning discussions focused on “The case in Brazil”, in particular “Catholic Charismatic Renewal and evangelical Pentecostalism in Brazil: doctrinal divergence and political convergence”, “Human rights in the Catholic Church in Brazil: from political to moral discourse”, and “Religious symbols in public spaces: different configurations of Catholicism”. At 10.30 a.m. the sociologist Franco Garelli gave a presentation on “Religion and public space”, then at 11.30 there was a round table discussion on “Religion and politics in Latin America”. The latter focused on the themes of “Marian sanctuaries as public space: Catholicism and nation in Argentina”, “Argentina: the complicity of silence”, “Revolutionary pastoral: some considerations regarding guerilla priests in Latin America”, “The relationship between Church and State in Argentina during the last military government (1976-1983)” and “The Church of liberation and new popular governments”.

The afternoon session will consist of a presentation by Enzo Pace at 3 p.m. entitled “Achilles and the tortoise: Italian Catholicism facing unprecedented religious diversity”; the seminar will then conclude with a debate on “Religion and public space”.