Statement of the Catholic Bishops of Florida on the 40th Anniversary of Roe v. Wade

It is with deep sorrow and regret that we mark this 40th anniversary of the Roe v. Wade decision by the United States Supreme Court. 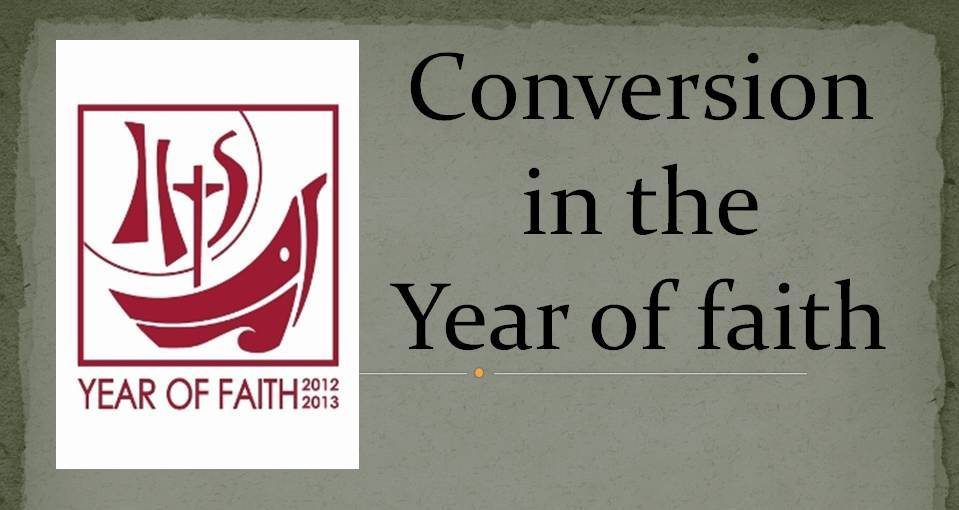 It is with deep sorrow and regret that we mark this 40th anniversary of the Roe v. Wade decision by the United States Supreme Court. This Supreme Court decision denied American citizens the legal authority to protect the basic rights of an entire class of human beings effectively making abortions lawful at any time before birth.

We are saddened by a culture that devalues the life of an unborn child, and considers fertility a “disease” and pregnancy a “pathology”. Catholic teaching on life is supported by science and reason: unborn children are human beings and abortion hurts women and men. No human being should be discriminated against or suffer the loss of life because of their stage of development.

Two generations have grown up with the notion, constantly fueled by media messages, that sex is a “recreational activity”, that can be engaged in without thought of any possible consequences such as pregnancy or emotional harm. Abortion is seen as the solution to an unforeseen problem. No person, made in the image and likeness of God, is a problem. In fact each human being is a blessing from God.

The 55 million abortions in these last 40 years have weakened our society. Women, as the bearers of life deserve our high esteem. Following abortion, many suffer lifelong consequences, such as depression, substance abuse, and suicidal thoughts. The victims of abortion include not only the mother and the unborn child whose life is ended in the womb, but also men who have mistakenly viewed an abortion as a legitimate “choice”. In 28 studies of men’s reactions to abortion*, feelings experienced were similar to women’s – grief, guilt, and chronic post-traumatic stress. Our parishes remain ready to assist these women and men in a process of healing and peace.

Also disturbing is the current trend of using abortion for sex selection – an unborn child, usually female, is deemed expendable. The “sexual revolution” in separating the link between sexual activity and procreation also has changed the view of marriage and the family as the commitment of one man and one woman to a lifelong relationship where children are born and nurtured.

Nevertheless, we do recognize signs of hope. Since 2006, abortions in Florida have decreased by 20% due to action on many fronts: laws requiring an ultrasound prior to an abortion; the prayers of people outside abortion clinics and the growing numbers of pregnancy centers offering counseling and assistance to pregnant women, rescuing them from a life of regret. No woman should face a challenging pregnancy alone. All of us have an obligation, not only to an unborn child, but also to his or her mother. We are grateful to those generous persons who have helped women who have suffered an abortion so that they may heal emotionally and find a measure of peace and forgiveness.

We are united in our resolve to pursue full legal recognition of the right to life of every unborn child. We will continue to support pregnant women and their children, and work and pray to bring to an end this modern day “slaughter of the innocents”. 40 years after Roe v. Wade abortion is not a settled issue in America.

Please visit the Roe v. Wade 40 Year Anniversary web page to view activities in which the Church in Florida has been engaged over the past four decades: http://www.flaccb.org/lifeanddeath/abortion/roevwade40.php