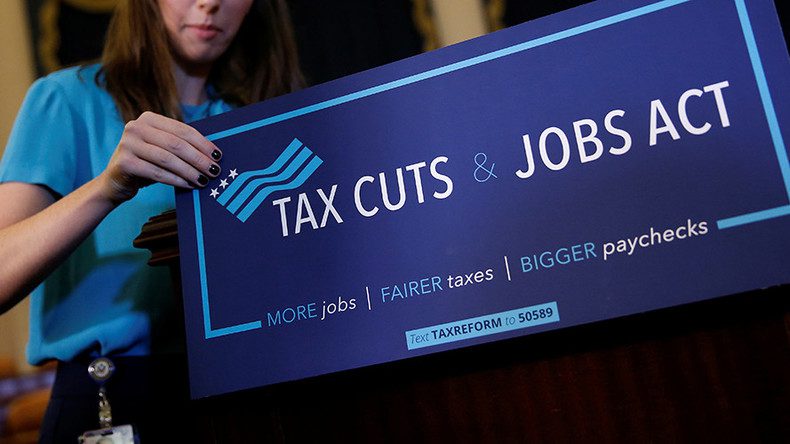 The House and the Senate have now passed versions of the “Tax Cuts and Jobs Act,” and they are beginning to resolve the differences between the two bills in the conference process.  According to Congress’ own nonpartisan analysis, the bills raise taxes on the poor and cut taxes on the rich, violating basic principles of justice.  In addition, Congress has proposed a web of wide-ranging and complex changes to the tax code, yet is approaching the process at a pace that makes it difficult even for experts in the impacted areas to analyze effects.  Several key changes must be made because the bills in their current form are morally unacceptable, including:

For a link to Bishop Frank J. Dewane’s December 6, 2017, letter analyzing both the Senate and House bills, click: http://www.usccb.org/issues-and-action/human-life-and-dignity/federal-budget/upload/Tax-Conference-Letter-Congress-2017-12-06.pdf