The Gospels of the Weekday Lectionary

“Seize the text,” John Craghan tells readers in his introduction to this volume. Though he states the seemingly obvious—it is imperative to read the biblical texts in order to begin to mine their depths—his commentary on the gospels of the weekday Lectionary helps readers do just that. Volumes have been written about the gospels of the Sunday Lectionary, but there are few resources that give the weekday gospels their due. Craghan fills that gap by drawing out the features of each evangelist and providing accessible commentaries and reflections for the gospels during the week. Used as a guide for homilists or as a means for personal meditation on the readings, these observations will help readers to “seize the text”—to understand the gospels and their relevance for daily life.

John F. Craghan is professor emeritus of religious studies at St. Norbert College in De Pere, Wisconsin. He is North American editor for “Scripture in Church” (Dominican Publications: Dublin, Ireland) and is the author of numerous books, including Exodus in the Collegeville Bible Commentary series and Psalms for All Seasons (Liturgical Press). Craghan has lectured widely in the United States and Latin America. His chief interest is to make the best of biblical scholarship accessible to a wider audience. 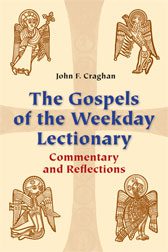 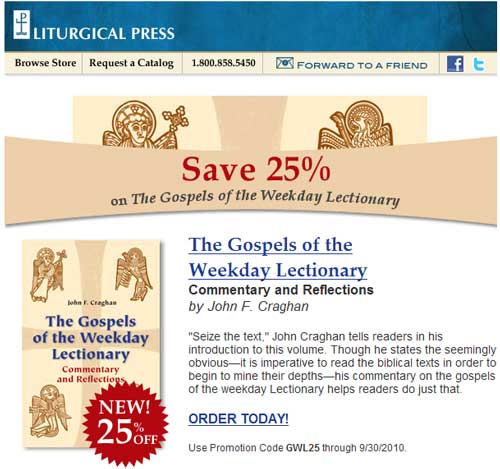