The Path of a Consecrated Virgin 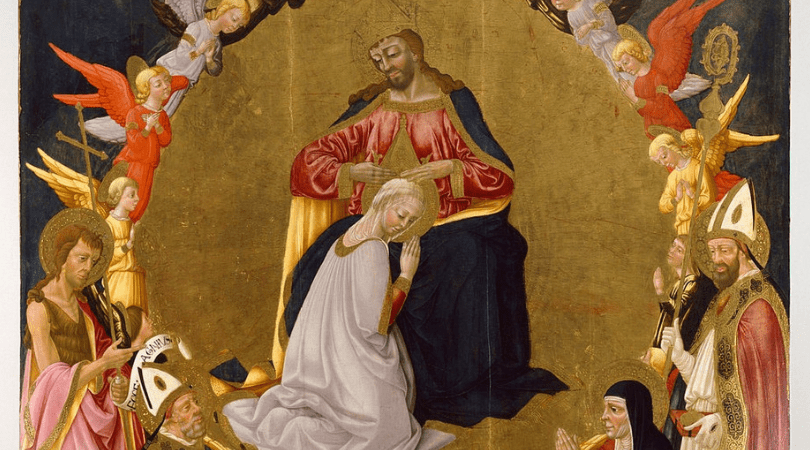 ORLANDO│The New Year begins with another blessing for the Diocese of Orlando. On January 19, Marianne Cano of Ascension Parish in Melbourne will become Central Florida’s first publicly professed consecrated virgin. A consecrated virgin is unique and dedicates her entire being to God. Dressed all in white, Ms. Cano will become a “bride of Christ” or “sponsa Christi” in Latin.

“From apostolic times Christian virgins, called by the Lord to cling only to him with greater freedom of heart, body, and spirit, have decided with the Church’s approval to live in a state of virginity “for the sake of the Kingdom of heaven,” Catechism of the Catholic Church, paragraph 922. This rite was restored for women in today’s world after Vatican II in 1970.

“I felt called to consecrate my life to God at very early age, since my early 20s,” explained Cano. “I discerned religious life at the time and then discerned again in my early 30s. Both times the indication kept coming back I was called to remain in the world and not in a convent.” Cano studied to become a physical therapist, but still felt that burning desire to become closer to God. “I had this unrest in my spirit where I really felt God calling myself to Him, but it didn’t seem I could find that niche where I fit,” she said.

Many years later, at a parish mission in Atlanta, Cano learned of the option of becoming a consecrated virgin. “I discerned this vocation and I really felt right away it was everything my heart had longed for,” shared Cano. She immediately began working with a spiritual director and in 2013 she made private promises and became devoted to Christ.

After requesting permission from Bishop John Noonan in 2017, Cano began working with the Office of Vocations to receive formal consecration, all while remaining a dedicated Catholic clinician. “I prepare myself before I see every patient. First of all to bring the presence of Jesus to them in my profession through my hands, through my feet… and then to see Jesus, the suffering Christ, in each one of them.”

In her free time, Cano is also a minster to the sick and homebound. She participates in Adoration and helps prepare young adults for the Sacrament of Confirmation. Father Eamon Tobin, pastor of Ascension Parish, is elated that Ms. Cano is part of his faithful community. “I see Marianne as very dedicated woman to Jesus and to the Church,” he said.

Consecrated virgins do not use the title “Sister” and while they may spend time with other consecrated virgins for friendship and support, they live their vocation individually. These women have careers much like any other person and the local diocese is not financially responsible for them. They are also not restricted to any particular apostolate, meaning they may choose their own way to serve with their God-given talents. However, a consecrated virgin has a particular focus on prayer and supporting the needs of her diocese through a spiritual bond with her bishop.

Cano is anticipating the Solemn Consecration with great joy and also humility. “I am being open to God’s surprises. My life is not going to change drastically. I’ve been living this life already… however there is, undoubtedly, a special grace in the moment of that consecration to live this mission that God has entrusted to me, which is not about Marianne… every vocation to consecrated life is a gift from God to the Church and He gives that grace needed to live that mission to the fullest.”

The Solemn Consecration will take place at the 4 p.m. Vigil Mass at St. James Cathedral in Orlando on January 19th.

By Jennifer Drow, Special to the Florida Catholic – January 3, 2019