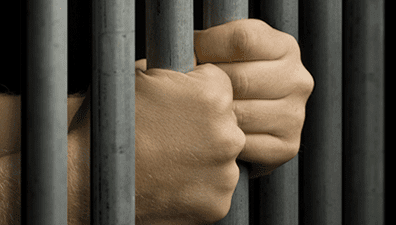 Gov. Ron DeSantis has signed a death warrant for Gary Ray Bowles, who was sentenced to death for the 1994 murder of Walter Hinton in Duval County. Bowles, 57, is also serving life sentences for the murders of John Roberts in Volusia County and Albert Morris in Nassau County.

The FCCB urges the governor to stop the execution scheduled for August 22 at Florida State Prison in Starke. As the execution date nears, subscribers of the Florida Catholic Advocacy Network (FLCAN) will also have an opportunity through a FLCAN Action Alert to implore the governor to choose life over death. Bowles would be the second inmate put to death since DeSantis took office in January. Bobby Joe Long was executed on May 23.

In response to Pope Francis’ August 2018 reformulation of the Catechism of the Catholic Church’s treatment of the death penalty, the U.S. bishops approved at their June General Assembly a new section on the death penalty for the U.S. Catholic Catechism for Adults. The revision reflects the growing awareness that the dignity of the person is not lost even after the commission of great crimes. Additionally, more effective forms of detention have been developed to ensure the due protection of citizens without definitively depriving the guilty of the possibility of redemption.