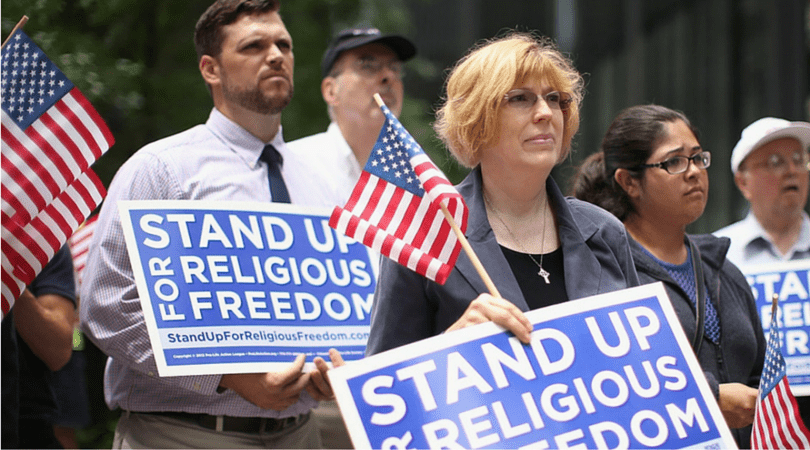 BACKGROUND: Health care providers and trainees, churches, and others are being forced to participate in abortions or provide coverage for it in their health care plans. Federal conscience laws prohibit such coercion, but these laws continue to be violated – mostly because they don’t provide victims with the ability to defend their rights in court.

The Conscience Protection Act (CPA) of 2017 is much-needed, common-sense legislation which will clarify federal law and ensure that those who provide health care and health coverage can do so without being forced by government to help destroy innocent unborn children. A list of co-sponsors of the House and Senate bills can be seen here (H.R. 644) and here (S. 301).

On September 14, the House passed an omnibus appropriations bill (HR 3354) for Fiscal Year 2018 that includes the language of the CPA but the Senate didn’t pass an appropriations bill. As the FY 18 funding bill is being finalized, both the House and Senate should be urged to include the CPA in its final funding legislation of the fiscal year.

Congress will decide soon (most likely during the week of March 12) whether to include the Conscience Protection Act in must-pass government funding legislation.

Take Action: Click  here to customize and send your message.