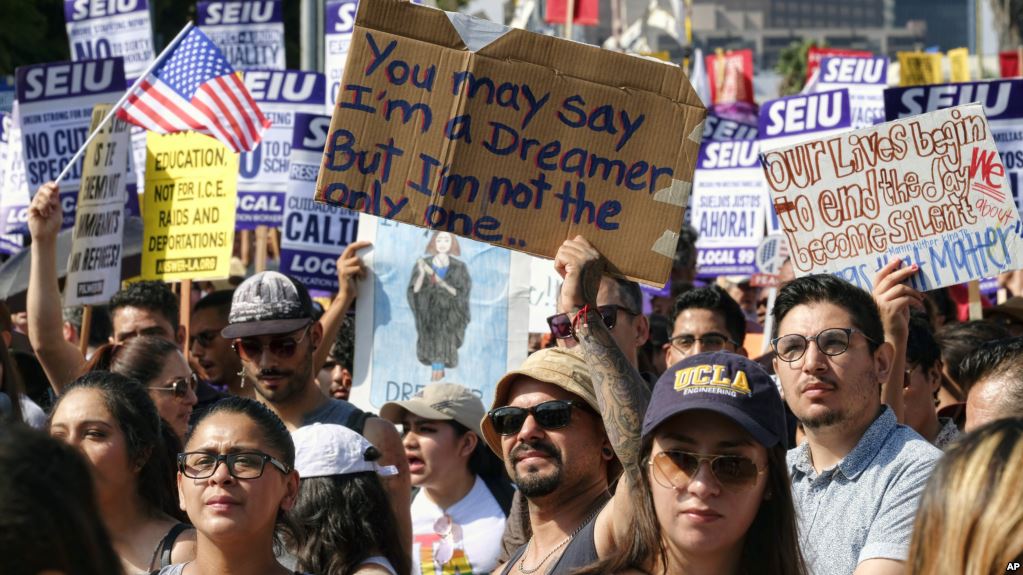 President Trump recently announced the end of Deferred Action for Childhood Arrivals (DACA) program, which gave legal status to young people who were brought to the United States as children and have come to know this country as their only home. Right now, Congress has an opportunity to take the lead on a solution for those affected by the rescission of DACA.

The nearly 800,000 DACA recipients have come to exemplify the extraordinary contributions that immigrants provide to our nation. They are contributors to our economy, academic standouts in our universities, and leaders in our communities. These young people should not be forced to live in constant fear that they will be deported and separated from their families. Doing so contradicts the good of the person made in His image.

Our faith calls us to protect the dignity of every person, particularly that of the poor and most vulnerable. It is both our moral duty and in our nation’s best interest to protect these young immigrants and help them reach their God-given potential.

In a December 12 letter to Senator Marco Rubio, Archbishop Thomas Wenski of Miami, FCCB president, urged support for a legislative solution for DACA recipients which allows for a path to citizenship. Particularly, he encouraged support for passage of the Dream Act (H.R. 3440/S. 1615) or inclusion of other legislative vehicle, such as the Recognizing America’s Children (RAC) Act, in the final Fiscal Year 2018 appropriations bill, which is actively being negotiated at the present time.

Please ask Congress to protect our immigrant youth and pass a legislative solution for DACA recipients before the end of the year.  Click here to customize and send your message.