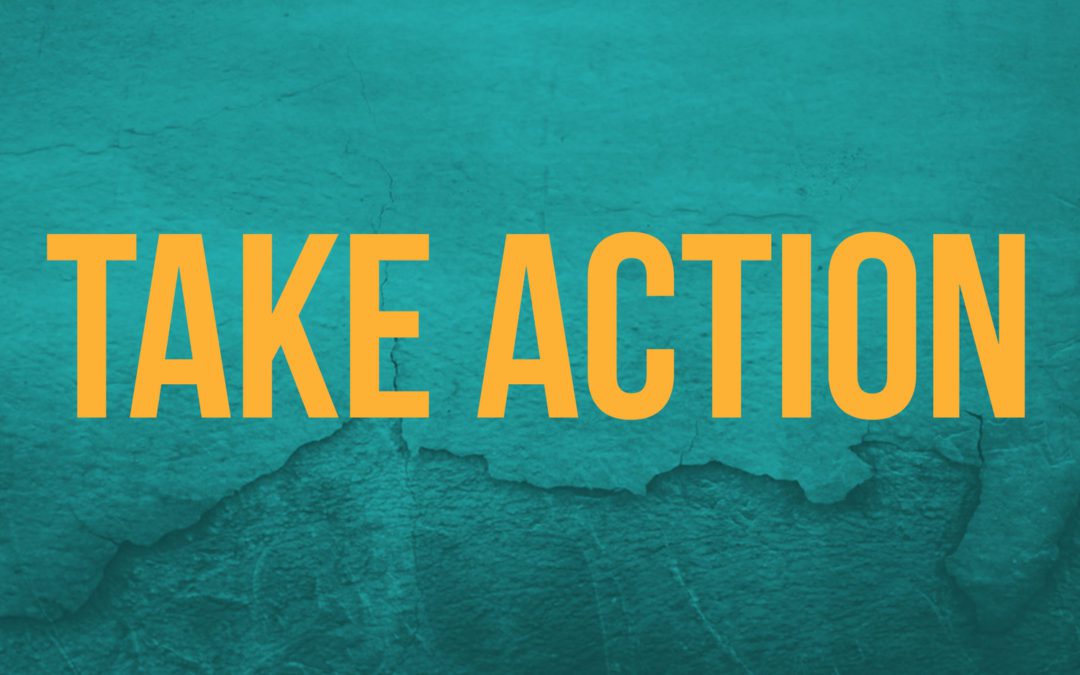 BACKGROUND: During the last week of the 2018 legislative session, the Florida legislature passed a bill that furthers the practice of usury among predatory lenders in Florida. Exploiting people who live in poverty is theft and usurious practices are the equivalent of indirect homicide. (cf Catechism, nos. 2409 & 2269) Archbishop Thomas Wenski of Miami recently wrote about the practice of unscrupulous lending in an op-ed published by the Sun Sentinel.

At times the working poor and those on fixed incomes have a need for immediate access to small amounts of capital. While there are alternatives such as credit unions, many people seek payday loans. Too often, payday borrowers are trapped in cycles of debt requiring additional loans with new fees and interest rates. On average, payday borrowers take out seven loans in a year.

SB 920 (Bradley) allows a new product for payday loans up to $1000 that will cost consumers more in fees and interest payments than the current payday products. The bill allows loans to be made at triple-digit annual percentage rates, when all other comparable loans are capped at 30 percent. In a letter to the bill sponsor, FCCB Executive Director Michael Sheedy related concerns that prompted opposition to the bill during the recently concluded session.

Click here to customize and send your message to Governor Scott and urge him to veto this predatory lending bill.