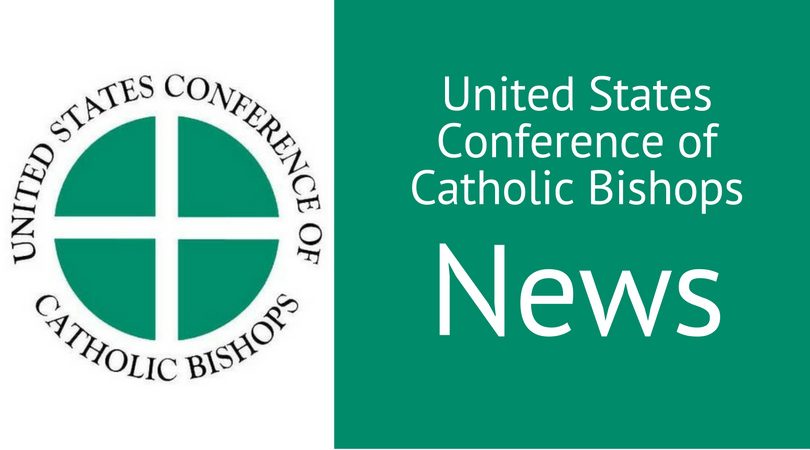 Ordination Class of 2018: CARA Report Gives Reasons for Hope and Areas for Growth

According to the Center for Applied Research in the Apostolate’s (CARA) annual survey, in the Ordination Class of 2018, almost all responding ordinands reported being baptized Catholic as an infant (90 percent). Among those who became Catholic later in life, the average age of conversion was 26. Four in five responding ordinands (83 percent) report that both their parents were Catholic when they were children. One in three (35 percent) has or had a relative who is a priest or religious.