2018 Annual Report on the Protection of Children and Young People 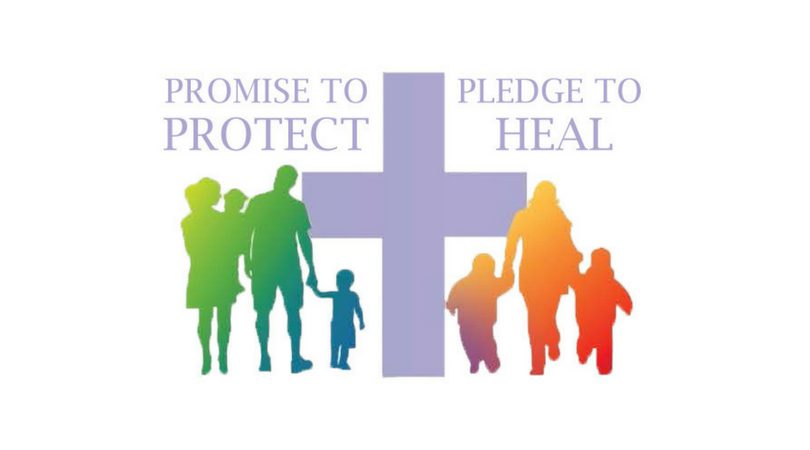 WASHINGTON—The U.S. Conference of Catholic Bishops’ Secretariat of Child and Youth Protection has released their 2018 Annual Report – Findings and Recommendations on the Implementation of the Charter for the Protection of Children and Young People.

The report is based on the audit findings of StoneBridge Business Partners, a specialty consulting firm headquartered in Rochester, New York, which provides forensic, internal, and compliance audit services to leading organization nation-wide.

A survey on allegations conducted by the Center for Applied Research in the Apostolate is also included as part of the report. The 2018 report for audit year July 1, 2017 – June 30, 2018 states that 1,385 adults came forward with 1,455 allegations. Compared to 2017, the number of allegations has increased significantly due to the additional allegations received in five New York State dioceses as a result of the implementation of their Independent Reconciliation and Compensation programs.

Additional data on allegations provided by CARA’s annual survey shows that more than nine in ten alleged offenders (92 percent) identified during the survey year were already deceased, already removed from ministry, already laicized or missing. Most abuse reported occurred between 1960 and 1990, with a peak in the 1970’s.

During the audit period, dioceses and eparchies provided outreach and support to 472 victims/survivors and their families who reported during this audit period. Continued support was provided to 1,542 victims/survivors and their families who reported abuse in prior audit periods. Support may include counseling, spiritual assistance, support groups, and other social services.
The report also notes the ongoing work of the Church in continuing the call to ensure the safety of children and vulnerable adults. In 2018, over 2.6 million background checks were conducted on Church clerics, employees, and volunteers. In addition, in 2018 over 2.6 million adults and 3.9 million children and youth have also been trained on how to identify the warning signs of abuse and how to report those signs.

Regarding Charter Compliance, the report noted the following:

The Committee on the Protection of Children and Young People continues to emphasize that the audit and maintaining zero-tolerance policies are two important tools in the Church’s broader program of creating a culture of protection and healing that exceeds the requirements of the Charter.

This is the sixteenth such report since 2002 when the U.S. Conference of Catholic Bishops approved the Charter for the Protection of Children and Young People, making a promise to protect and a pledge to heal.