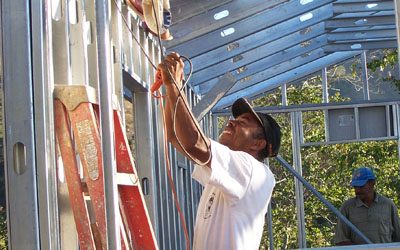 Over 10,000 pilgrims, many of them youth from schools around the nation, are expected to gather in the Basilica of the National Shrine of the Immaculate Conception to pray for an end to abortion at the Opening Mass of the National Prayer Vigil …

The 2014 Catholic Social Ministry Gathering will focus on the message and vision of Pope Francis: “Becoming ‘a Poor Church for the Poor.’” The gathering will be in Washington, February 2-5, 2014. In his first audience, March 16, 2013 Pope

The National Religious Retirement Office (NRRO) recently received a $2.5 million grant from the Conrad N. Hilton Foundation, payable over three years. The grant will support the NRRO’s ongoing efforts to help religious communities in the United …