Liz Buckley, director of Catholic Volunteers in Florida (CVIF) is proud to welcome the volunteer class of 2016-17. Below you will see how amazing and talented this group of volunteers is, building on the legacy of so many who have dedicated a year (or many more!) of their lives to living simply, doing justice, and serving people in need. Learn more about CVIF at: www.cvif.org/ 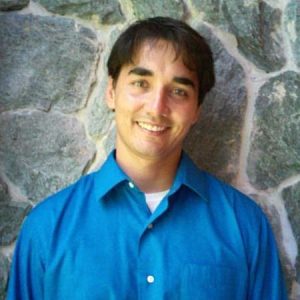 Eddie is originally from Orlando and received a degree in Business Management from the University of Central Florida. Eddie received the Bright Futures Scholarship, traveled across the U.S. after college, and studied as a seminarian for three semesters. He is currently serving a second year with CVIF as Assistant to the Coordinator at L’Arche Harbor House in Jacksonville. 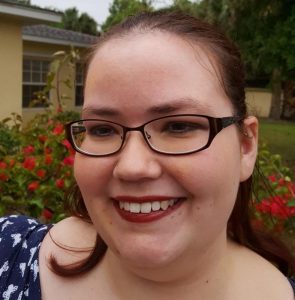 Anna Noelle, a Florida native, received her Education degree at Indian River State University in Fort Pierce. She has volunteered with the American Cancer Society and the Red Cross and comes to CVIF after teaching middle school science in Sebastian, Florida. She is now serving as a Teacher’s Assistant at St. James Catholic School in Miami. 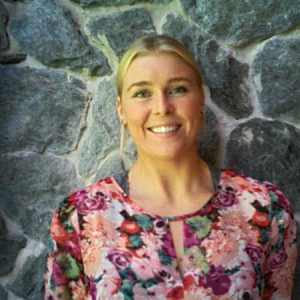 Taylor, of Grand Junction, Colorado, earned her degree in Finance from Iona College. Taylor did prior service-learning immersion experiences in both the Dominican Republic and India; served as captain of the collegiate volleyball team; and interned at Human Rights Watch and The Rockefeller Foundation. She is currently serving a second term in the Dominican Republic through the Diocese of Orlando’s Mission Office. She continues to support high school students through tutoring sessions and English lessons. 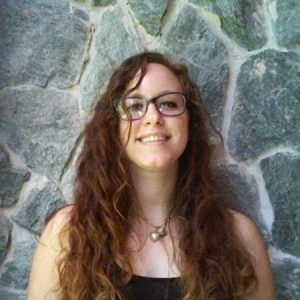 Erin is originally from Grovetown, Georgia and received dual degrees in International Affairs and Political Science from the University of Georgia. Erin has been actively involved in a variety of service opportunities including 10 years volunteering with Golden Harvest Food Bank during their annual food drive supporting hungry families locally. She is currently serving as an Administrative Assistant at A Safe Haven for Newborns in Miami. 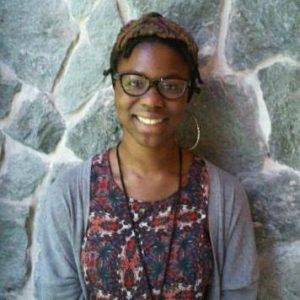 Aliyah is originally from Montgomery, Alabama and received a degree from Savannah College of Art and Design. She is currently serving as Event Coordinator at the Overtown Children & Youth Coalition. Aliyah has a deep passion for working with children and is enjoying her time building up local Miami communities through youth programming and community outreach. 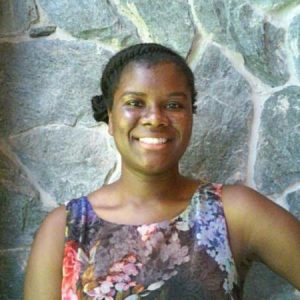 Diana, a Florida native, received her Bachelor’s of Science from Florida State University. Diane has spent time volunteering at a health clinic in Haiti and is very passionate about providing health resources and education to under-served communities. She is currently serving as a Patient Liaison at St. Joseph’s Hospital in Tampa, Florida. 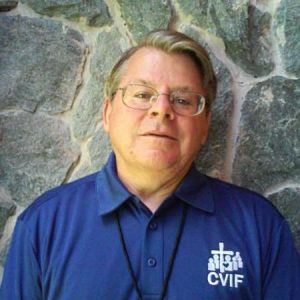 Kevin, originally from New Braunfels, Texas, received a degree in Food and Nutrition. After a 33-year career as an Administrative Consulting Dietitian, Kevin decided to follow a calling to volunteer and serve communities in need around the country. He has been a full time volunteer in a variety of roles at hospitals, nursing homes, and homeless shelters over the past 4 years. He currently serves as a Resident Assistant at L’Arche Harbor House in Jacksonville. 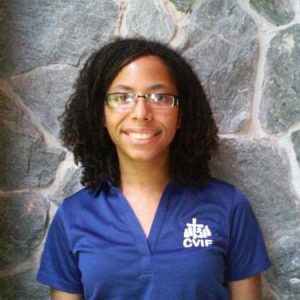 Sahraya is originally from North Carolina and received a degree in Public Health Studies from East Carolina University. During college, she volunteered with Alacanemos Las Metas where she taught English and with Golden Living Center focusing on engagement and interaction with elderly residents. Sahraya will be joining CVIF in January as an English tutor in Azua, Dominican Republic through the Diocese of Orlando’s Mission Office. 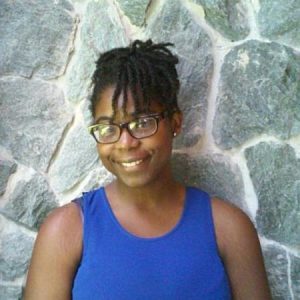 Slammie, of Allenwood, Georgia, received her degree in Psychology from Georgia State University in Atlanta. Slammie has spent her time volunteering for Lutheran Immigration Services and Habitat for Humanity. She also founded her own nonprofit to support needs in Haiti. She is currently serving as a Resident Assistant at Bishop Grady Villas in St. Cloud. 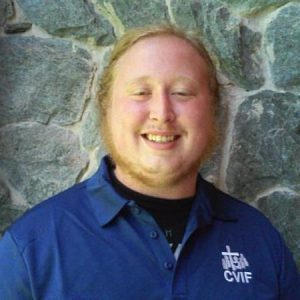 Spencer comes to CVIF from Athens, Georgia where he studied at the University of Georgia. He has assisted in various projects with Habitat for Humanity over the last 15 years and is looking forward to finding new ways to make a positive impact on the world. Spencer is currently serving as a Resident Assistant at Bishop Grady Villas in St. Cloud. 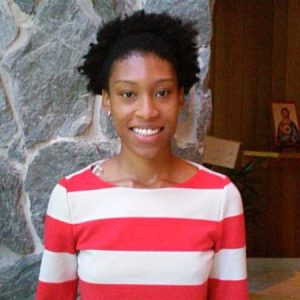 Maya, a Georgia native, studied Film Production at Bard College in Atlanta. During her time in college, she was able to spend time abroad documenting the cross-cultural definitions of identity among women in The Netherlands, Germany, Czech Republic, and Poland. Maya is currently serving as a Resident Assistant at Bishop Grady Villas where she supports adults with physical and mental disabilities through day-to-day activities. 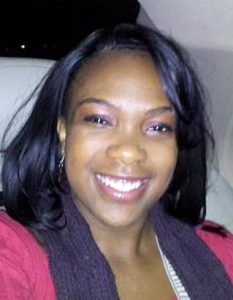 Tori is from Acworth, Georgia and received a degree in International Studies from Georgia State University. During college, she studied abroad at the University of West Indies where she was able to volunteer at a local orphanage for children who were diagnosed with HIV and AIDS. She is currently serving as the Youth Commission Adviser and Program Coordinator for Overtown Children & Youth Coalition in Miami. 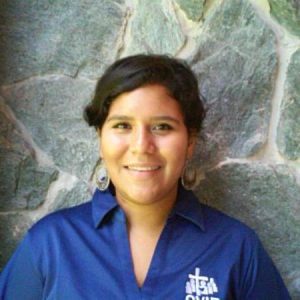 Nuri, originally from Chicago, Illinois, studied Corporate Communication at Marquette University in Milwaukee. Nuri had the opportunity to study abroad in Chile and spent a summer doing volunteer work in China as a 100,000 Strong Grantee. She is currently serving at the La Esperanza Clinic in Wimauma through Catholic Charities in the Diocese of St. Petersburg. 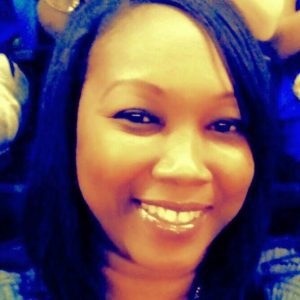 LaShanna, a Florida native, focused her education on Legal Studies at Seminole State College. She is currently serving with the St. Vincent de Paul Re-Entry Project, supported in part by the Catholic Campaign for Human Development. LaShanna’s service is focused on improving economic opportunities for formerly incarcerated individuals throughout the state of Florida.