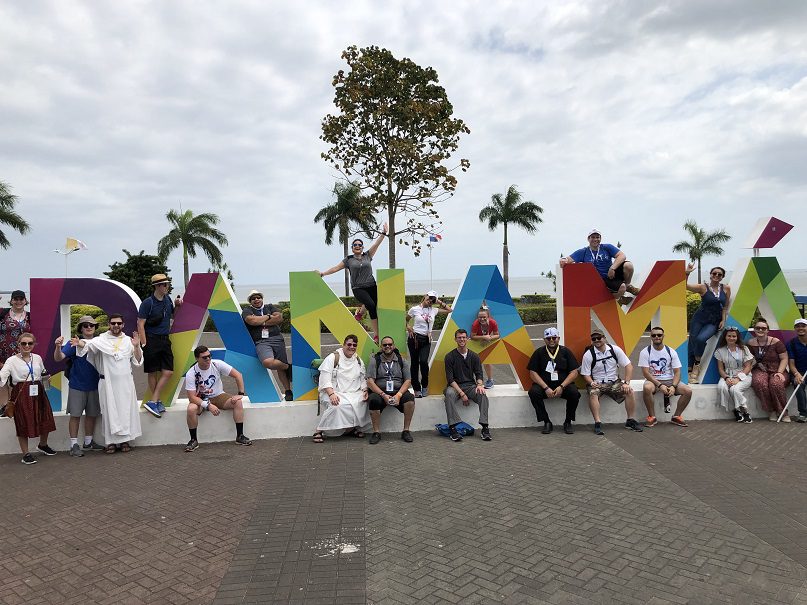 The Diocese of Orlando delegation arrives at World Youth Day 2019 in Panama. (COURTESY)

ORLANDO | Light, joy, youth and laughter radiated from Panama City during World Youth Day 2019. Seminarian Thomas Coppola was one of many pilgrims from the Diocese of Orlando who journeyed to the predominately Catholic country for a boosting of faith. “It was as if God’s hands surrounded and cradled the city. You could see billboards of Pope Francis, thousands of Christians, and churches with praise and worship at all hours of the day and night,” explained Coppola.

Holy Cross parishioner, Angie Lorraine, attended for the first time. “World Youth Day has always been one of my biggest dreams and a call as a Christian,” she said. “During this pilgrimage, one of my petitions was to grow in faith.” Sharing her story with young adults from other countries helped her understand she is not alone in the secular world. “Feeling as a minority in the U.S., World Youth Day made me realize that I am not a minority, but part of the change, as Pope Francis said. That helped me take my faith to another level.” 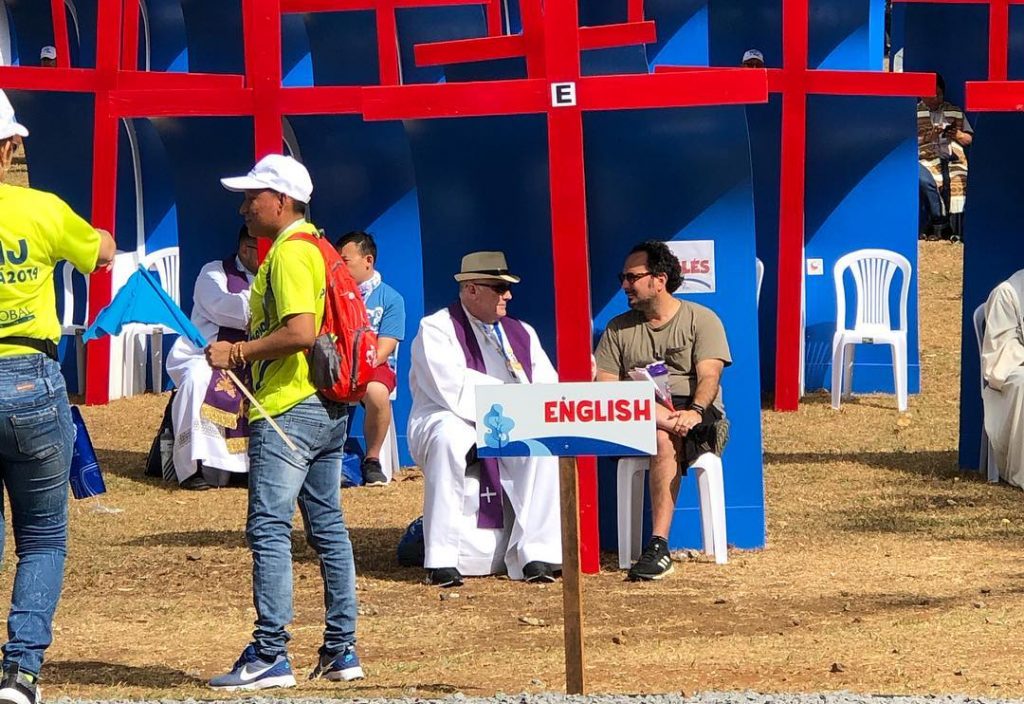 “In spiritual terms, I can say this event is saturated with God’s grace,” Coppola said. “The youth at World Youth Day were not there to worship a God ’up there,’ far away, distant and unrelated to their daily lives; they were celebrating the living, present God and the joy of the Gospel. We worshiped together as a universal, Catholic family.”

Lorraine still feels grace and patience after the epic journey. “I already see that I am calmer, putting my confidence in God… I see that God is in control. He is right by my side. It’s an experience that changes your life.” She added, “The Pope said that we are the ‘now’ of the Church, where change takes place. It is so important for young people to see that, despite difficulties… there is no need to be afraid.” 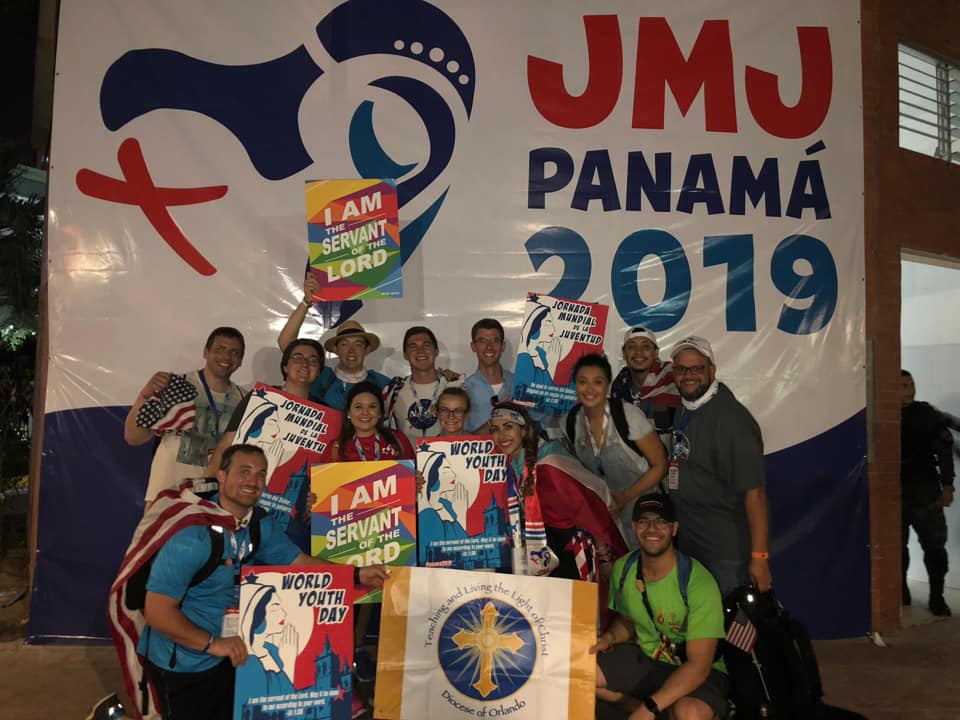 This very urgency pervaded the momentous event. “As a seminarian, I was enkindled with fire for God’s love in the world today,” Coppola said. “Seeing the witness of so many youth as joyful, peaceful, and united members of the same Church gives evidence of God’s living Spirit in the world… The youth are experiencing His presence. And so, the dim prospects we hear so often about the next generation are only true for those who believe it is so; but for the Christian youth who see God active and alive in the world, we see a future full of hope, with God, for God and in God, and that future has power—the power of love—to change the world.”

By Glenda Meekins of the Florida Catholic – February 1, 2019