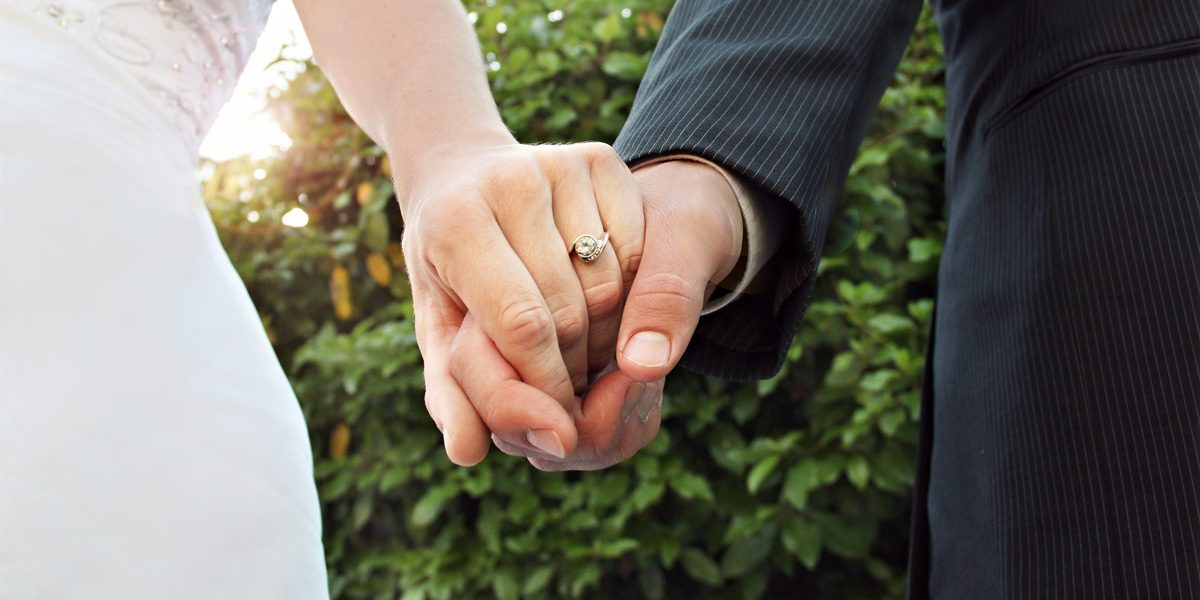 WASHINGTON—A few days before the U.S. Supreme Court hears oral arguments on the rights of states to define marriage as the union of one man and one woman, more than 30 religious leaders representing diverse faith communities throughout the United States have reaffirmed their shared commitment to marriage and religious freedom. An open letter entitled “The Defense of Marriage and the Right of Religious Freedom: Reaffirming a Shared Witness” was issued to all in positions of public service on April 23.

“We hope this letter serves as an encouragement to all of us, especially those dedicated to public service, to continue to promote both marriage and religious freedom as integral to a healthy and free society,” said Archbishop Kurtz. “Marriage as the union of one man and one woman provides the best context for the birth and rearing of children and should be specially protected by law. The law, when it upholds the unique meaning of marriage, is simply recognizing an objective reality, not constructing one: children always have a mother and a father and deserve to be loved and raised by both of them. Society should work to strengthen the unique bond between husband and wife, knowing that strong marriages build stronger communities.”

The religious leaders stressed the need for civility and mutual respect, writing, “Government should protect the rights of those with differing views of marriage to express their beliefs and convictions without fear of intimidation, marginalization or unwarranted charges that their values imply hostility, animosity, or hatred of others.”

The leaders close with a statement of their duty and love towards all: “In this and in all that we do, we are motivated by our duty to love God and neighbor. This love extends to all those who disagree with us on this issue. The well-being of men, women, and the children they conceive compels us to stand for marriage as between one man and one woman.”

The letter is available at: www.usccb.org/issues-and-action/marriage-and-family/marriage/promotion-and-defense-of-marriage/upload/Open-Letter-on-Marriage-and-Religious-Freedom-April-2015.pdf and follows two previous open letters: “The Protection of Marriage: A Shared Commitment,” issued December 6, 2010, and “Marriage and Religious Freedom: Fundamental Goods That Stand or Fall Together,” issued January 12, 2012, which are available at www.usccb.org/issues-and-action/marriage-and-family/marriage/promotion-and-defense-of-marriage/ecumenical-and-interreligious-activities.cfm.