Fools for Christ: What to do at the End of the World E44 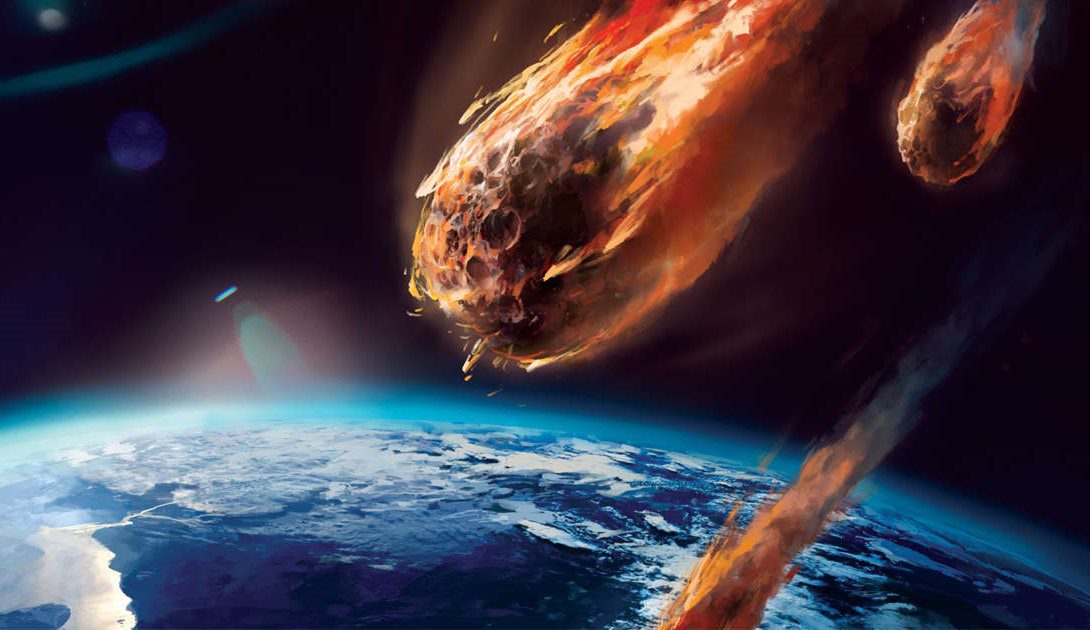 “DEBATE: What To Do at the End of the World”
Dan and Kimmy battle head to head on this epic debate! Should we have a world of McGyver jack-of-al-trades, or a world of experts in a narrow field? Dan thinks jack-of-all-trades won’t get very far and don’t live up to their God-given potential. Kimmy thinks the experts won’t be able to authentically communicate the Gospel message to all peoples.