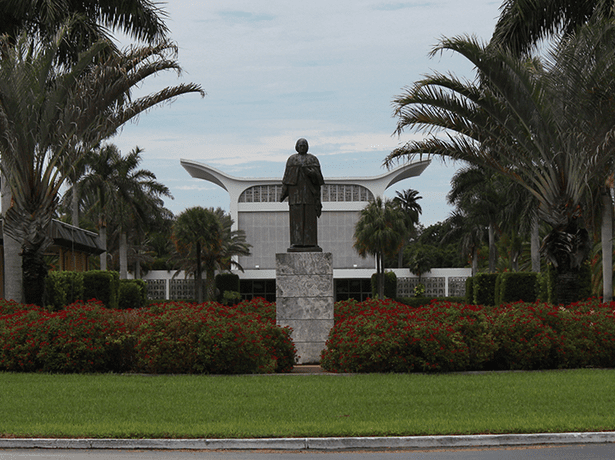 Set within the expanse of suburban Miami, St. John Vianney College Seminary has boasted an excellence in priestly formation since 1959. The seven dioceses of Florida all send seminarians studying for the Roman Catholic priesthood to this fully accredited four-year liberal arts college institution with a concentration in philosophical studies. Given its culturally rich surroundings, St. John Vianney offers many courses in both English and Spanish while alternating daily prayer in these two languages. Pastoral responsibilities both within the seminary community and the local community at large instill a love for serving the people of God whom these seminarians will one day serve as Catholic priests. 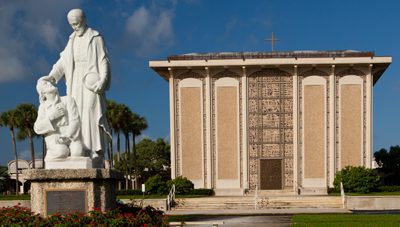 Since its founding in 1963 St. Vincent has granted degrees to nearly 500 priests who have gone on to serve parishes throughout Florida, Georgia, Puerto Rico, and elsewhere. The only bilingual multicultural theologate in the southeastern U.S., St. Vincent is also a free standing, graduate professional school of theology committed to providing continuing education for clergy, religious and laypersons of all denominations. The seminary is owned by the seven dioceses of the Roman Catholic Church in Florida. 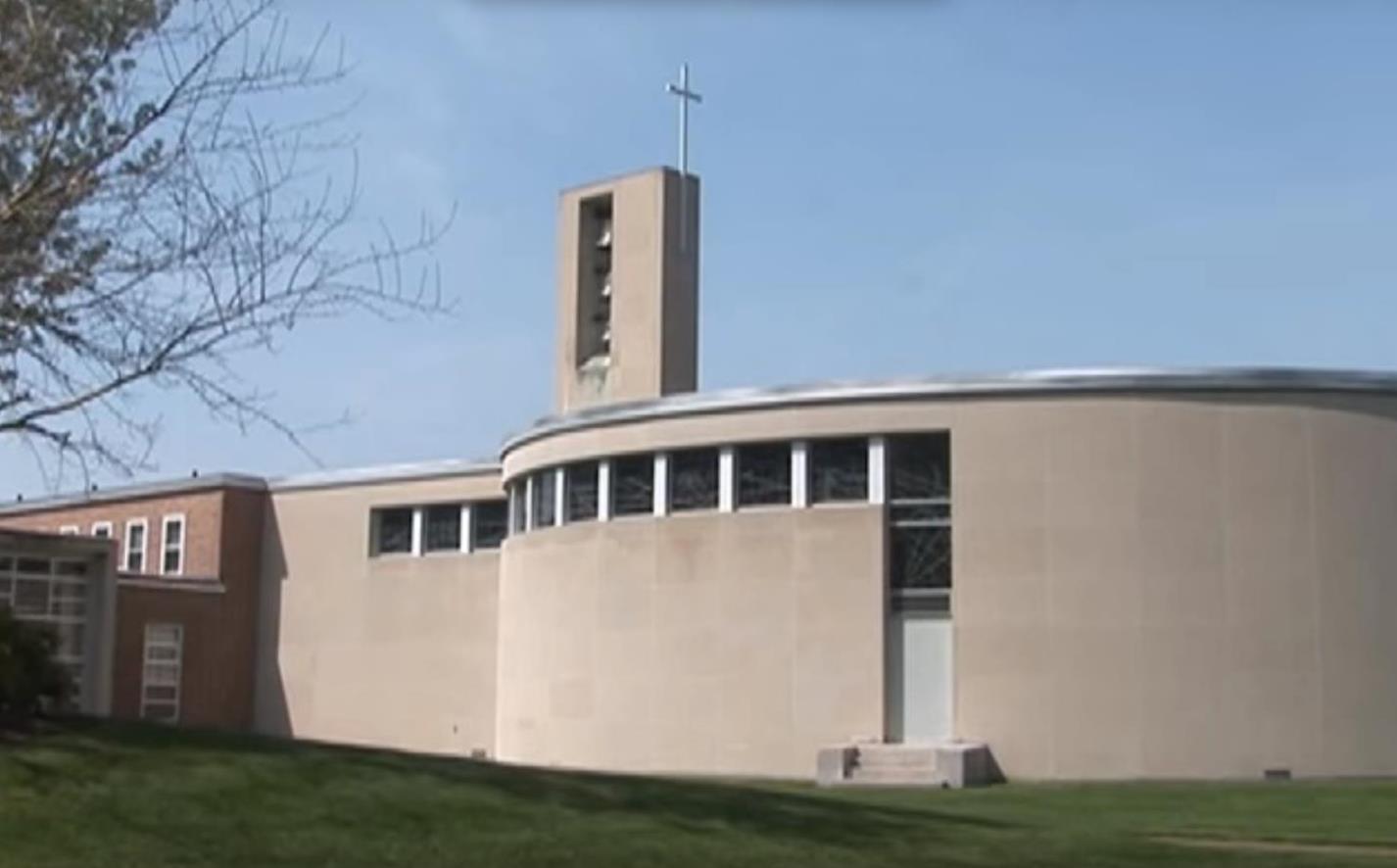 The Pope St. John XXIII Seminary community is committed to our founding mission: the human, spiritual, academic and pastoral formation of candidates aged 30 and older. Our unique institution is the only American seminary for these mature candidates administered by diocesan priests. For more than four decades, candidates have been accepted from various professional backgrounds; such as law, medicine, business, teaching, sales, banking, social work and military service. The diversity of life experiences shared by these mature seminarians enriches both the Seminary community and their future ministries in the Church.