Reflection on Mary, the Exemplary Mother 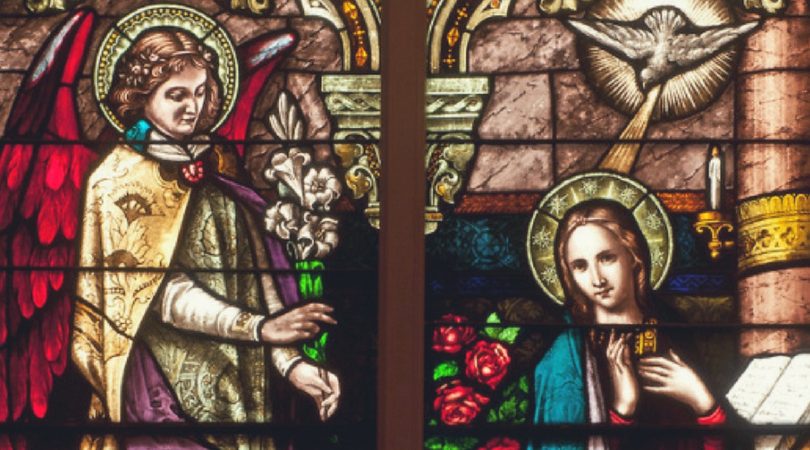 There is no mother who does not want to live as Mary did. No mom – no queen – will ever be as whole, ever be as pure, ever be as full of faith as her. She is truly the Queen of the Universe.

When the angel Gabriel came, Mary’s faith in God never wavered. She believed that God had a plan and looked forward to it. The joys and crucibles ahead would be guided by the Divine.

When she had to flee to Egypt, she feared the danger her son faced, yet her hope never wavered. When she lost Jesus, her young and only child, fear gripped her as it would any caring mother. She found him…in the temple, preaching of God’s truth and ways, talking about how God would always provide. Everything is safe in the Lord’s hands.

At the wedding in Cana, Jesus performed his first miracle. She had always had faith in him. Imagine the pride Mary felt as her young man saved the dignity of others. He always gave. They knew nothing of greed. Nothing of hatred. Only of love.

As Jesus began his ministry, Mary was always there for him. He told beautiful fables, his knowledge was immeasurable, his love and compassion were really deep. He united nations. A son learns from his mother.

Those days of suffering…too painful to bear. He would triumph; she believed that. But the cost was much too precious. Knowing all of this, she still said yes to God. Through the beatings and mockery, sweat, and tears, she still said yes. Through the stripping and crucifixion, she still said yes. She was there for the last breath his lungs gave, for the last drop of blood that trailed from his broken body. He was her brave boy. Brave because he never stopped loving and spreading the news of God, even as his body was mutilated. Brave because he had carried the world’s weight on his shoulders.

She was there, too, for the Resurrection. Jesus, our salvation, conquered sin and death to save us all!  God picked the right woman. One who said yes to God no matter how difficult life seemed, one who raised the Light of the World to the man he became, one who truly loved. How blessed are we that this same, perfect mom is ours as well, and that she loves us with that same maternal love she had for her son.