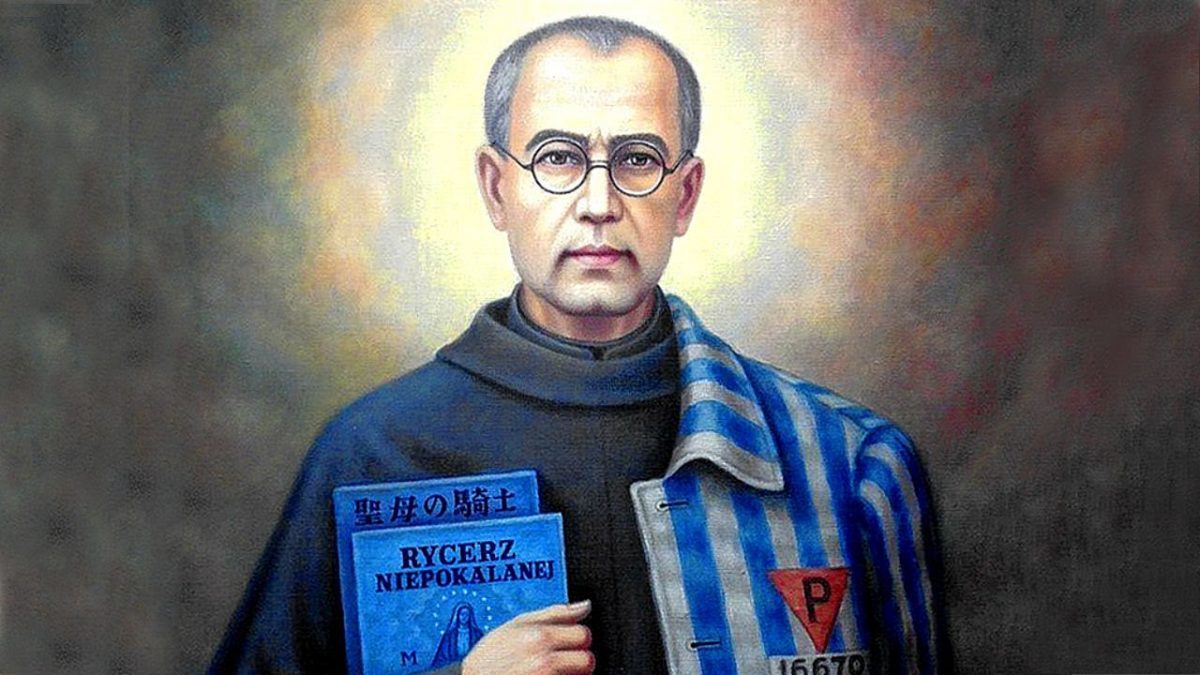 “The Prisoner and the Saint”
St. Maximilian Kolbe was a Polish Conventual Franciscan friar and a martyr in the German death Camp of Auschwitz during World War II. From a young age, he committed himself to the Catholic faith when he had a vision of the Virgin Mary. Although the war brought challenges, severe violence and harassment, St. Maximilian never abandoned his priesthood. He served those hospitalized and imprisoned because of the war. He also remained faithful to the two promises he made to Mary to the very end.