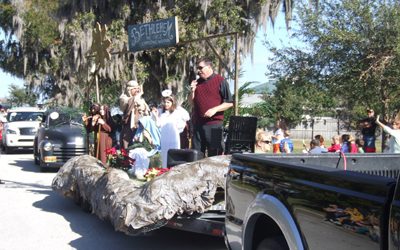 The more than 100 floats (units) that appeared in the Parade Dec. 1 were full of cheer and spirit. The winning entries are: