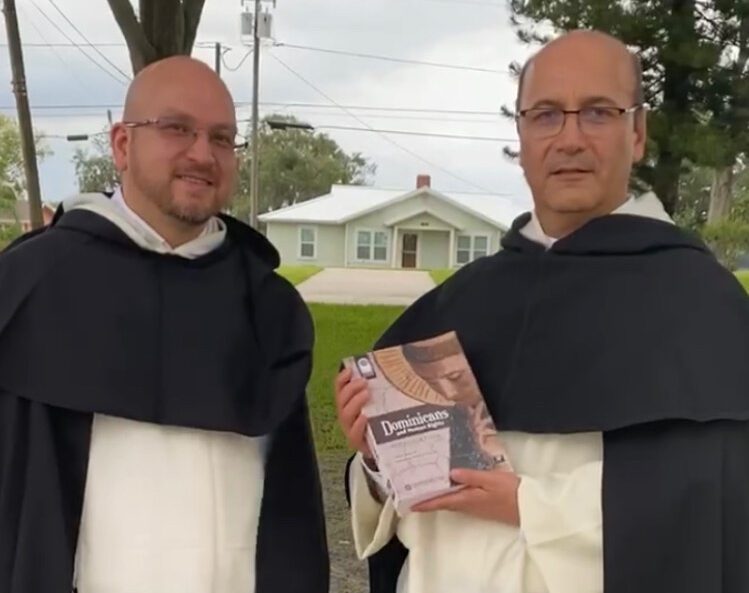 “To live our entire life imbued in the love of Christ, to become one with Him in prayer, and to speak about God seems like a difficult challenge for us Catholic, but not for St. Dominic,” Father Cely said. “For Dominic praying for sinners was his greatest concern.”

Originally called to the Dominican order, Father Cely remains a Dominican at heart. He and Father Grajales spent the week of August 8 teaching about the great saint and reminded parishioners of the many Dominicans whose lives are still witnesses to the Gospel – St. Thomas Aquinas, St. Albert the Great, Blessed Fra Angelico, St. Catherine of Siena, St. Rose of Lima, St. Martin de Porres, and St. Louis Bertrand among them. Father Cely was incardinated in the Diocese of Orlando on December 23, 2014.

By Glenda Meekins of the Florida Catholic, August 20, 2021